Could Capito be the new Alfa Romeo F1 team boss? 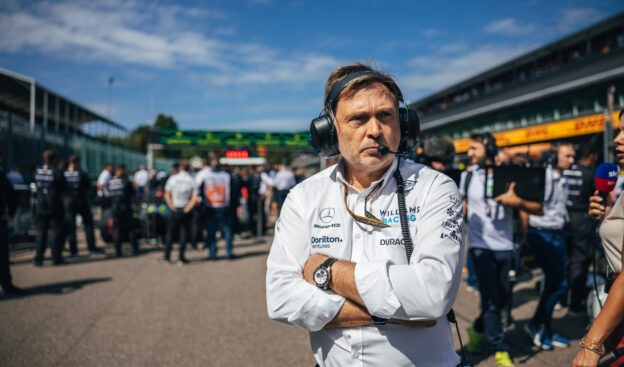 It is believed the Williams team boss, who was formerly the highly successful world rally boss at Volkswagen, is now a contender to lead Audi into Formula 1 at Sauber.

After two years at Williams, the 64-year-old German is "stepping aside" at Grove along with technical director FX Demaison - a major blow to the struggling British team. 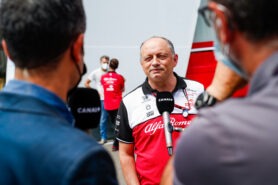 Sources suggest Frederic Vasseur's rumoured imminent departure as Sauber-Alfa Romeo team boss, with him reportedly now lined up to become Ferrari chief, has been in the works since the summer.

Capito makes sense to succeed him.

"Apart from Capito, there are no other names around," said Roger Benoit, the veteran and highly respected correspondent for the Swiss newspaper Blick.

At any rate, it is clear that Frenchman Vasseur is heading to Ferrari to replace ousted team boss Mattia Binotto.

The likely move is busily being debated by Formula 1 pundits.

"There is a magic word in Formula 1 when it comes to being successful, and it is continuity," former F1 driver Christian Danner told Sport1.

"I fear that Binotto's departure will set Ferrari back three years."

As Italian Binotto was essentially the joint team boss and technical director at Ferrari, it could make sense that his next post is in Capito and Demaison's place at Williams.

"There are certainly good engineers at Ferrari," the Italian added. "The 2022 car was fast, but then there were flaws in reliability, pit stop management and strategies. But the basics were there.

"Someone leading the way, however, was missing. And it's the most important missing piece at Ferrari today," said Capelli.

It is believed that, given Binotto's departure, Ferrari is now re-calling Simone Resta from customer team Haas to lead the technical effort.

"Going back and forth between teams is no problem," Capelli said. "Having said that, the design of a Formula 1 car is so complicated these days, as is the availability of people like Adrian Newey." 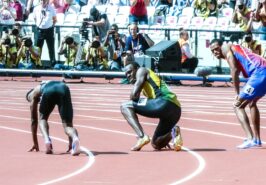 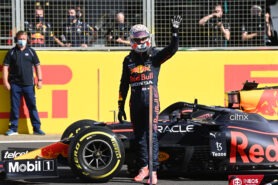