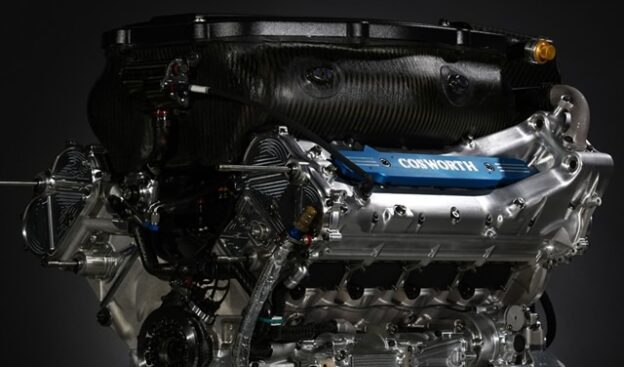 After having lost its best F1 customers Williams and Caterham, in recent months it has been discussed as an open secret in the grand prix paddocks that the independent British engine supplier will not be on the grid in 2014 with a new turbo V6 power unit.

Cosworth, however - still supplying V8s to backmarkers Marussia and HRT - insists it has a plan to stay in F1 beyond the current rules, even though rumours persist that it is not up to speed with the kind of progress made by its 2014 rivals Ferrari, Renault and Mercedes.

And the Telegraph reports that Rolls Royce could be at the front of the queue to buy Cosworth, thanks to the engine maker's new links in the aerospace industry.

Another potential buyer is GKN, a British aerospace company.

Cosworth's chief executive Tim Routsis said: "We have been paused for the last 18 months and the board has decided that we can not wait any longer otherwise we risk losing momentum." 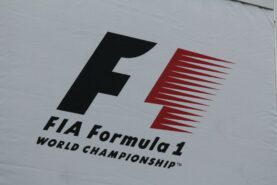 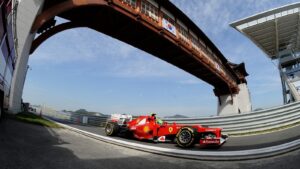 Report: Massa had the Red Bull-style exhaust at Korea