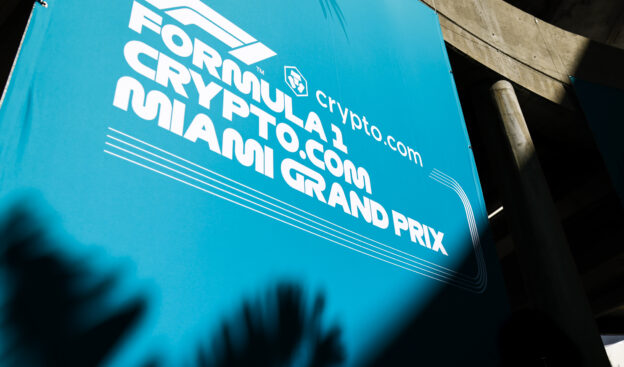 May 16 - Criticism of the otherwise glitzy, popular and celebrity-rich inaugural Miami GP is continuing to flow.

The Formula 1 drivers aimed fire at the track layout and asphalt surface, but there were also rumblings that the company charged with running the VIP-oriented Paddock Club were being inundated with post-event complaints.

One such complaint was made by Diplo - a well-known American DJ who worked at several Miami GP parties.

"I don't care about Formula 1 at all, but I care about parties," he told the New York Times.

Ultimately, after also leaving the Ferrari 'party', he returned to the hotel to watch the actual grand prix on TV.

"When you watch it on TV, it's so sick to watch the shot, but being there live, I couldn't get any vibe," he said.

"It was sort of stressful, like being at Coachella. It was just a lot of walking around for no reason." 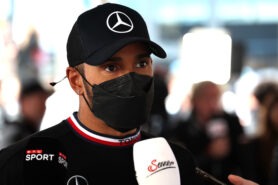 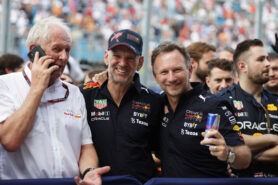