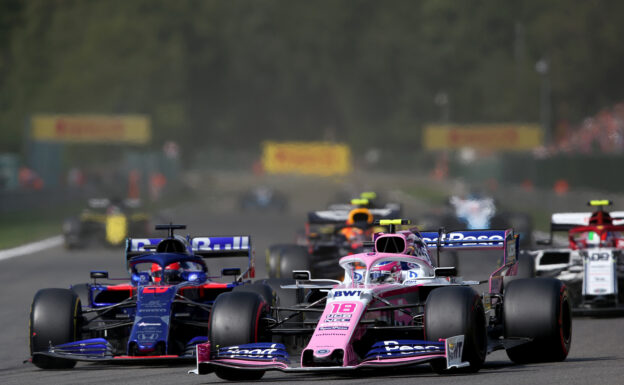 Apr.16 - Confirmation of Canada's scratching from the 2021 Formula 1 calendar is now "only a formality".

Following reports that local health officials have decided the Montreal race should not go ahead even in a 'ghost race' format, Formula 1 declined to confirm the news.

"We are continuing our discussions with the promoter in Canada and have no further comment," a spokesman for the sport's owners said.

However, Le Journal de Montreal correspondent Louis Butcher declared on Thursday: "If the announcement is slow in coming, it is still only a formality.

"It will take place on Friday or early next week at the latest."

It is believed the Istanbul Park venue in Turkey could be drafted in as a replacement.

Quebec's tourism minister Caroline Proulx, though, is also not ready to say that the Canadian GP will definitely not go ahead.

"I need to get the opinion of federal public health. I'm waiting for that," she told local media.

According to La Presse, Montreal's public health body said it had "reservations" about holding the race due to the "fragile epidemiological situation".

Earlier, Quebec premier Francois Legault said the most important thing is not the cancellation of the 2021 race, but the ongoing contract through 2029.

"The fact that Montreal public health has issued an unfavourable opinion about the holding of the grand prix, even behind closed doors, is information that must be taken into account," said Montreal mayor Valerie Plante.

"At this point, what we want is for the public health departments to talk to each other so that we are able to formalise everything. I think that's the latest," she added. 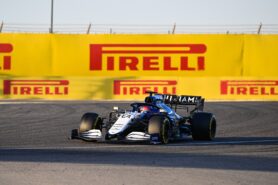 According to Russell there is no tension between him and Hamilton 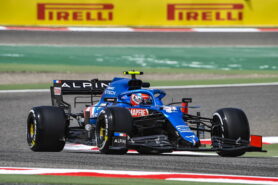