Button says Piastri should not make enemies before F1 debut 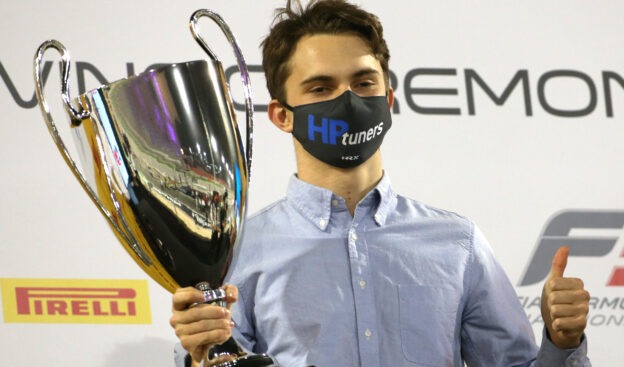 Sep.4 - A bitter aftertaste is now lingering in the Formula 1 paddock at the conclusion of the Oscar Piastri saga.

The reigning Formula 2 champion, his Mark Webber-led management, Renault-owned Alpine and McLaren have arguably all had their reputations tarnished by the tug-of-war for Piastri's 2023 services.

Pierre Gasly, who look set to fill the vacant seat that the contract recognition board said this week Piastri does not need to fill at Alpine, questioned Piastri's loyalty. 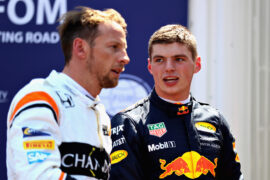 "You should remember who helped you first, and always be kind of appreciative and grateful for these things," said the Frenchman.

Jenson Button was embroiled in a similar war for his services between Williams and BAR many years ago, but he says the situation actually cannot be compared.

"He hasn't contested a single grand prix yet," said the 2009 world champion. "Alpine has invested a lot of money in its development.

"Now we have the situation where this driver says 'You know, I'd rather go somewhere else because it's better for me.' Oscar is making unnecessary enemies and no pilot should do that, especially so early in his career."

However, Button also notes that there a "a lot of contradictory" elements to the entire story - or, at the very least, a difference between what the public was told and what actually happened.

Piastri, 21, said it was a simple case of being a "free agent" for 2023 and preferring McLaren's offer other than the "strange feeling" he was getting in the talks with Alpine.

Piastri, McLaren and Alpine are also squabbling about the precise timeline regarding when drivers were informed, when contracts were actually signed, and when other certain events occurred.

Australian Piastri recalled the "bizarre and frankly upsetting episode" when Otmar Szafnauer told him in front of other team members that he had secured the 2023 race seat when the Alpine boss knew he had already signed for McLaren.

Some members of the media suspect Szafnauer openly lied to the public.

"Look, I've never lied to you," he insisted at Zandvoort. "And I never will."

What is quite clear, however, is that Alpine's reputation has taken a serious knock, not only for the handling of the situation but also losing both Fernando Alonso and Piastri in such dramatic fashion.

"I think the image of Alpine is based on what happens on track and how we perform. And that's what we're focused on now," Szafnauer insisted. 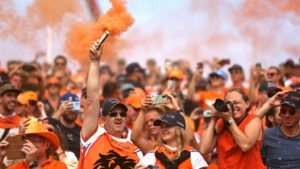 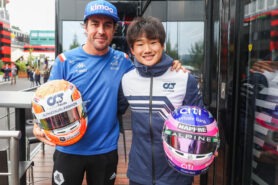