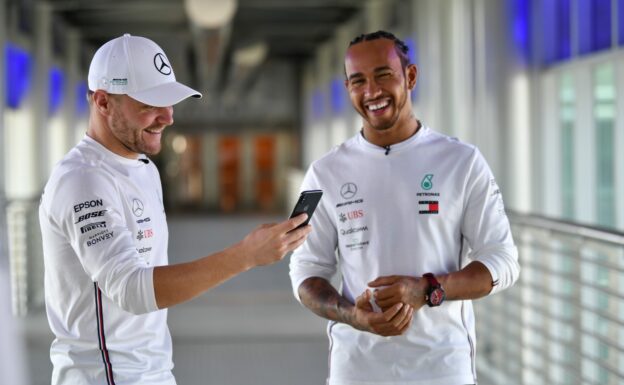 Lewis Hamilton can be beaten if a rival manages to "put pressure on him", according to former F1 team boss Flavio Briatore.

Since Nico Rosberg's 2016 breakthrough, Hamilton won three world championships on the trot to add to his existing tally of three titles.

"Lewis is very good," Red Bull-Honda's Max Verstappen said at a media event on Monday. "He is even one of the best ever. But he is not God.

Briatore agrees with that, telling Italy's Autosprint that the Mercedes driver has a clear car advantage.

"Lewis wins not because he is the best driver, but because he drives a fabulous car," the former Renault and Benetton chief said.

"He is beatable at least. He is strong and makes few mistakes, but if someone manages to put pressure on him, it would be a completely different story."

Meanwhile, Briatore is still involved in the management of Fernando Alonso, who is eyeing a full-time return to Formula 1 for 2021.

"I talked to Fernando and he will only return if he is with a top team, which means Ferrari, Mercedes or Red Bull. Otherwise it makes no sense," he said. 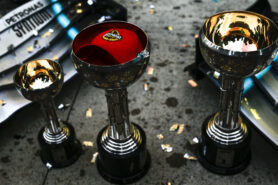 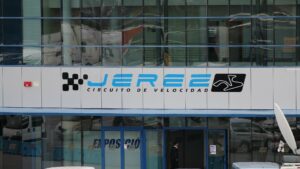 No news about F1 return to Jerez until 'May or June'