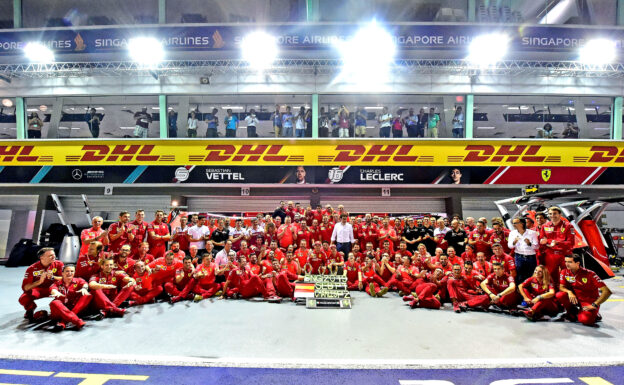 Flavio Briatore doubts Ferrari can catch up with Mercedes for the 2019 title.

Mercedes' Lewis Hamilton is leading the best-placed Ferrari by 96 points, but Toto Wolff has warned that it amounts only to "four race wins".

"I am under no illusion that my gap in the championship could disappear," Hamilton agreed.

"Even though I don't think there is a chance for them to win the world championship, Ferrari winning again does a lot of good," he told the Italian news agency Adnkronos.

Charles Leclerc won at Spa and Monza, but a controversial strategy call in Singapore meant that the struggling number 1 Sebastian Vettel won in Singapore.

"Leclerc has proved to be a great talent and he could have won as well in Singapore," said Briatore. "But to me there is nothing to say about the teamwork, also because Vettel needed a victory." 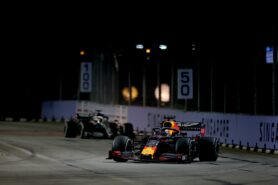 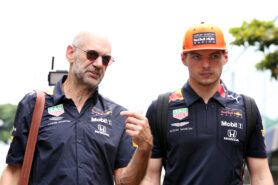