»  F1 News  »  Bottas to trade places with Russell next season?
PREV |
NEXT

Bottas to trade places with Russell next season? 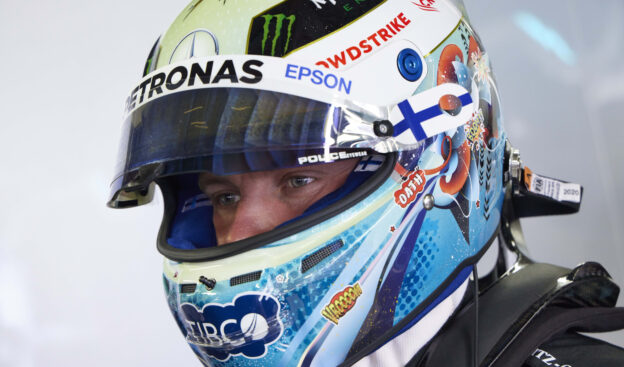 Jun.15 - Rumours are gaining steam that George Russell is definitely set to replace Valtteri Bottas for 2022 and beyond.

"We would like to keep George," new Williams team principal Jost Capito admitted to Sky Deutschland. "But we all know that Mercedes will make the decision."

Indeed, Russell is a closely Toto Wolff-aligned Mercedes junior who is expecting the call to be made "by the end of the summer break at the latest".

"My attitude is to get it all wrapped up as soon as possible. That is in everyone's best interest," the Williams driver added.

Even Mercedes' closest rival - Red Bull - thinks Russell replacing Finn Bottas, who has been on one-year contracts since 2017, is "the logical step".

"They can't hold it off any longer, otherwise the (driver) program no longer makes sense. Even if Hamilton won't be happy," Dr Helmut Marko told f1-insider.com.

It appears that the logical move for the Bottas, 31, is that he will simply trade places with 23-year-old Russell at Williams - the team Bottas entered Formula 1 with in 2013.

"Bottas doesn't need to call us," Red Bull's Marko insisted. "There is no space here.

"Actually, I can only imagine that he swaps with Russell. I think Williams will be the only option for him."

It is rumoured that Mercedes might announce Russell's impending arrival at his home race at Silverstone next month.

Esteban Ocon, meanwhile, is expected to have his Alpine contract renewal announced at his own home race this weekend at Paul Ricard.

16 F1 Fan comments on “Bottas to trade places with Russell next season?” 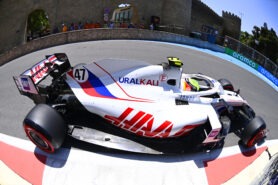 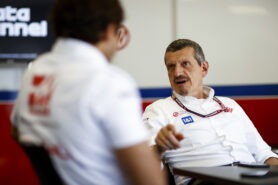