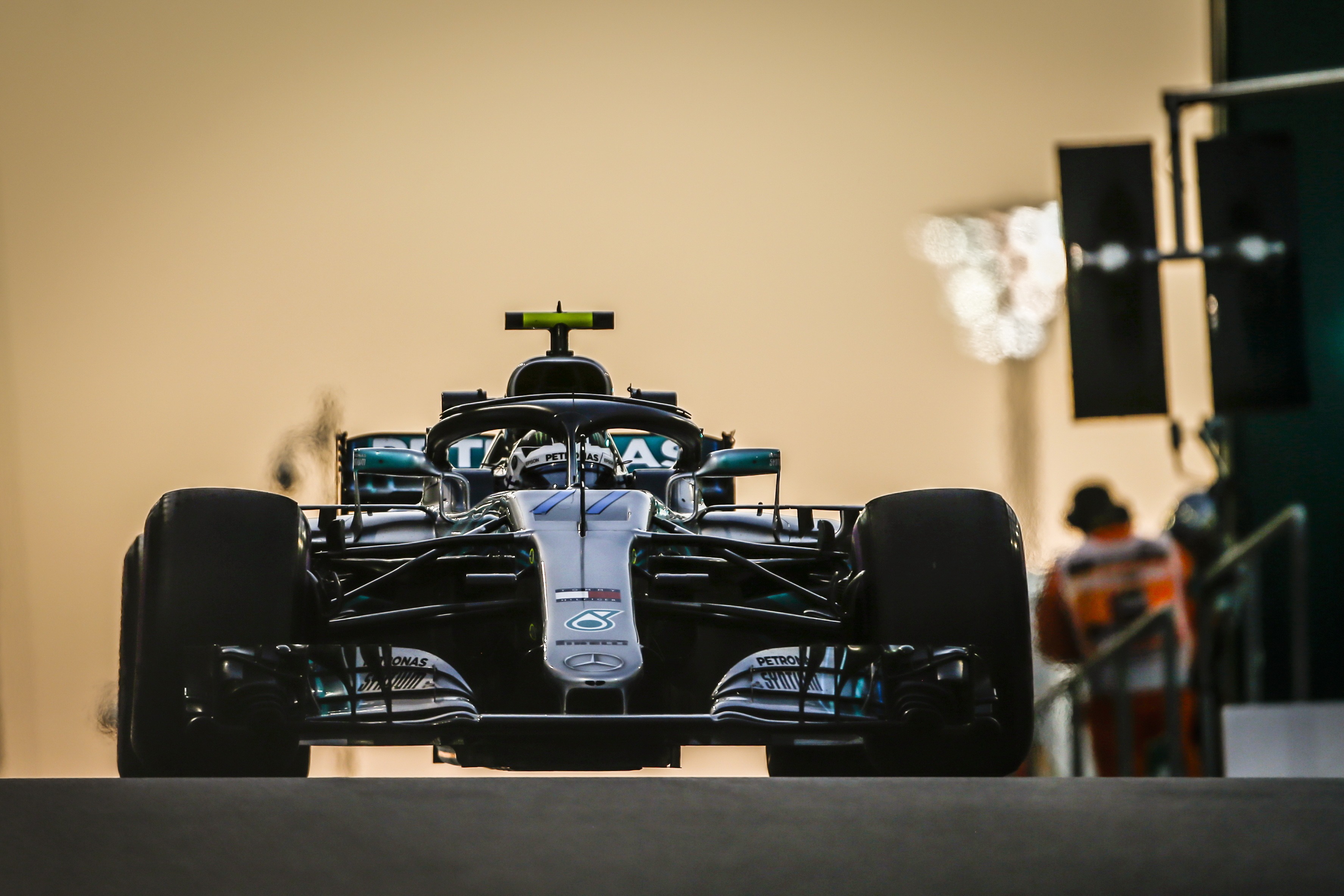 Before working with Bottas, Ross was the race engineer for 2016 world champion Nico Rosberg.

"We are discussing his replacement."

Wolff also revealed that, despite an argument with Ferrari over legality, Mercedes finally raced its controversial wheel rims in Abu Dhabi.

"I don't think the situation is too complicated, because you cannot get more of a guarantee that a written confirmation from the FIA."

Wolff has said that Mercedes only removed the wheels in earlier races so that a Ferrari protest did not cloud the outcome of the world championship.

"There is no doubt that we will put them on the car next year," he said. 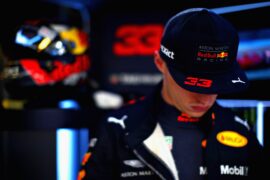 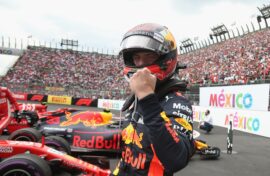