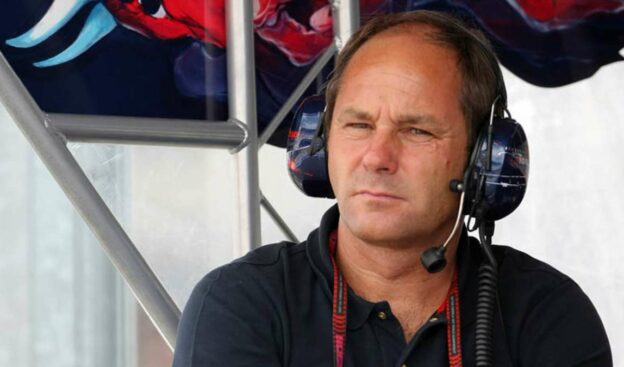 Sep.29 - F1 legend Gerhard Berger has questioned whether the 2017 rules revolution is the right path for the sport.

The new rules have been designed to tackle the perception of F1's dwindling challenge with more aggressive and faster cars next year.

Berger, the former McLaren and Ferrari driver and experienced official, said the move is "visually the right way" for F1.

But he also told the Austrian broadcaster Servus TV: "Whether it will bring to the show what we hope for -- I doubt it.

"There will indeed be faster laptimes of two, three, four seconds. But the fans don't see the laptime on the TV or the race track."

Berger said the best example of that is MotoGP: F1's spectacular two-wheeled equivalent.

"The most spectacular motor sport at the moment is MotoGP," he said. "It looks much more spectacular (than F1) but it's 20 seconds per lap slower.

"It is the ratio of power to grip that is completely different in formula one, and I believe that is the key to more spectacular races," added Berger.

"If you halved the grip and had a third more power, the cars would be extremely difficult to handle. That's the direction formula one should go in.

"In my time we had spectacular races with up to 1400 horse power with half the downforce of today. It was like steering a cannonball around a track.

"We couldn't even talk on the radio because we had no breath, and after the race we had to be helped out of the car because we were so tired. We have to go back to that," Berger insisted. 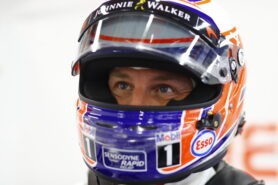