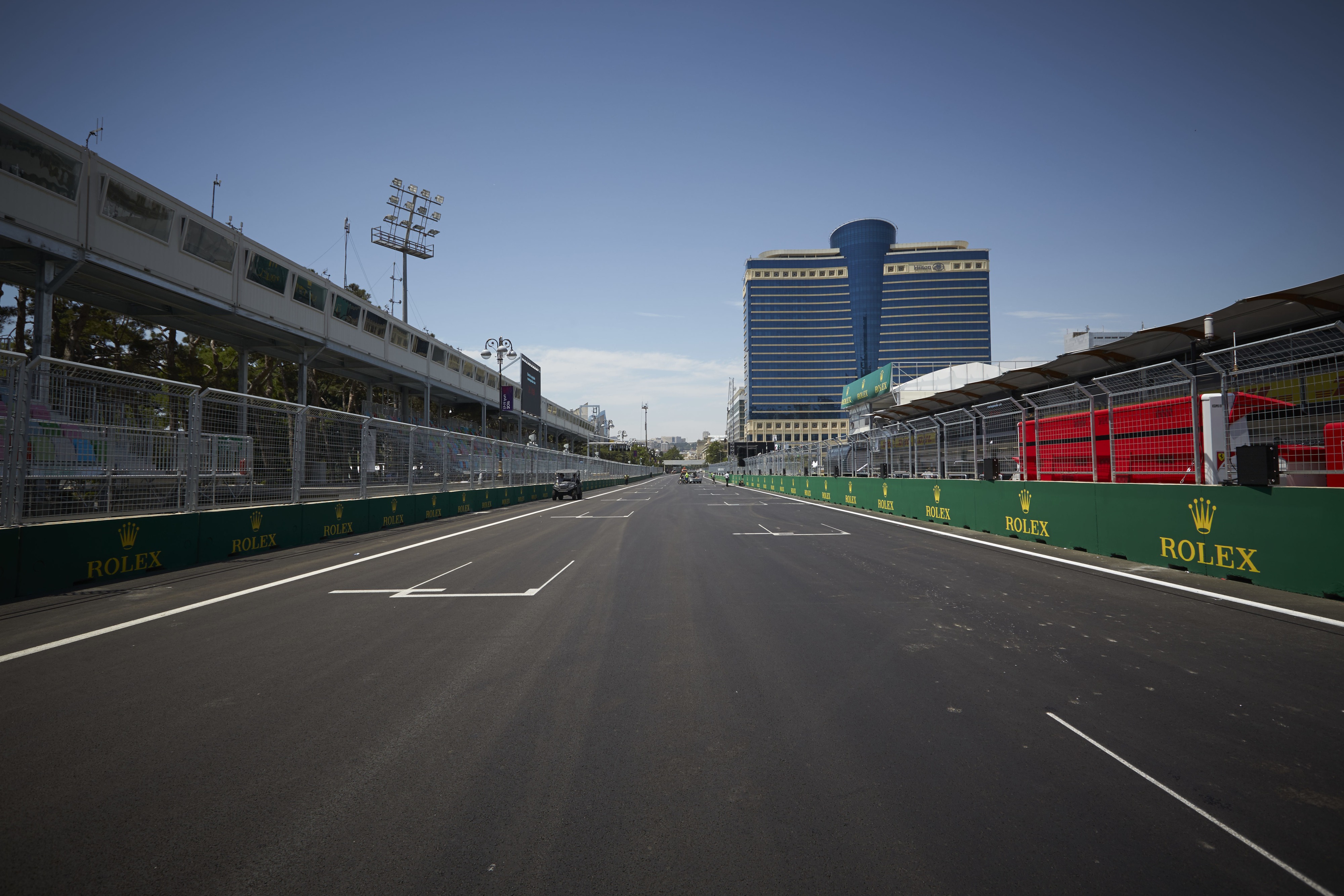 Mar.16 - The promoter of Azerbaijan's grand prix has hit back hard at the chief executive of F1's new owner Liberty Media.

He said Azerbaijan, for instance, pays "a big race fee" but does "nothing to build the long-term brand and health of the business".

"Last year we put on a great show that almost everyone recognised," he said.

"It was an unpleasant shock to see Greg Maffei's comments. This man only recently took up his post and was not at the race in Baku. He has been here not more than 6 months and we've been working on F1 for three years.

"Additionally, this attitude is harmful to the legacy of formula one.

"Meanwhile, we can review the contract with Liberty Media," Rahimov added. 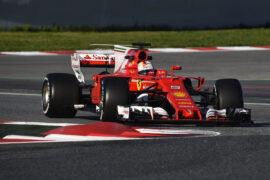 Ricciardo: Vettel 'can be strongest' in 2017