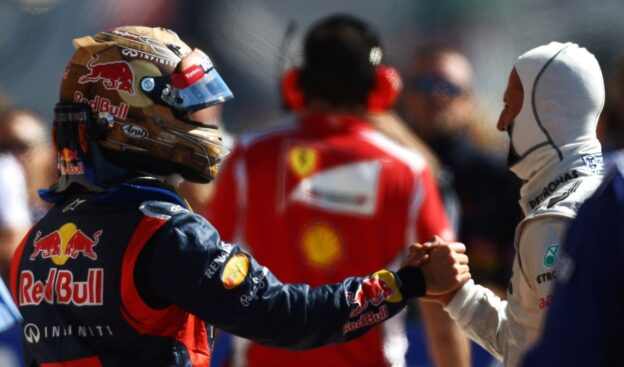 There has been speculation the seven time world champion's skis failed, that he was travelling too fast, or that the 'off-piste' section at the Meribel ski resort was poorly marked.

And "I have come to the conclusion that he made a conscious decision to leave the piste", Quincy said in a news conference on Wednesday, according to Germany's Welt newspaper.

Police investigator Stephane Bozon agreed, saying Schumacher - currently in a critical condition and coma in Grenoble hospital - was skiing "quite normally for the terrain".

"The skis were not the cause of the accident," he added, confirming that the 45-year-old had fallen forward after tripping on a rock, striking his head on another.

The investigators also said they reviewed high-quality footage from a Gopro camera mounted on Schumacher's helmet, contradicting claims the F1 legend only entered the off-piste zone to help a fallen fellow skier.

"In the video, in the field of vision, no one else can be seen, including anyone else having an accident," they told reporters.

Quincy said the investigation is not yet complete, and it is "too early to establish responsibilities", but he seemed to clear Meribel's name by saying the resort appeared to have "observed all standards" for safety. 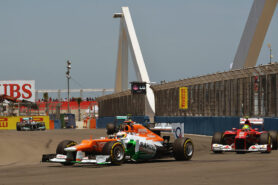 Force India's VJM07 will have hump 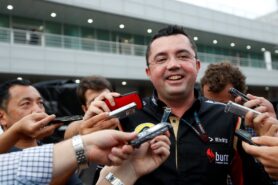