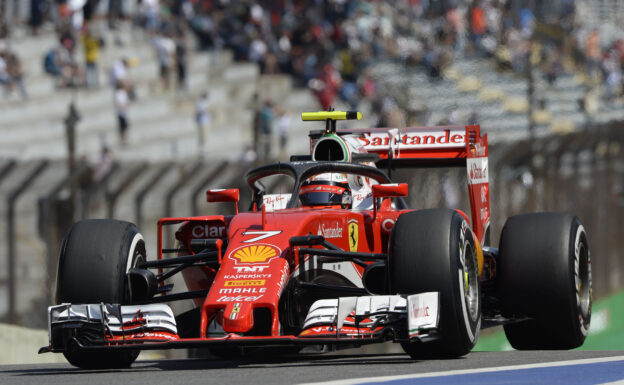 Jul.24 - Former F1 team boss Daniele Audetto has hit out at the FIA's decision to impose the controversial 'Halo' in 2018.

Amid scorn and derision from many leading figures as well as millions of fans, F1's governing body has moved to justify the decision to introduce the frontal protection system.

"Safety in motor sport is a paramount concern for the FIA and while great strides have been made in many areas of motor sport, head protection in single seater competition has been an area of concern for many years," it said.

"In my time, it was a great honour and at the same time a great risk to drive in formula one," he is quoted by Speed Week.

"I've lost some friends, but the reality is that a formula one driver must accept the risk," added the 74-year-old.

"So many circuits are now in the desert, where it is almost impossible to have an accident. It's like driving in a simulator, with drivers remote-controlled from the box.

"There is far too much technology and safety," Audetto insisted. "And with this exaggerated safety and zero risk, formula one has in my opinion lost some of its essence.

"It is also less attractive for the spectators," he continued. "It's not good to say, but people want to sometimes see accidents just as they want to see fights on the track." 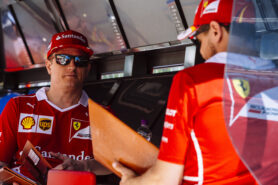 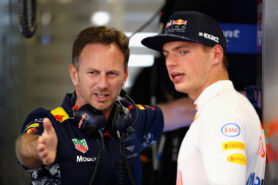