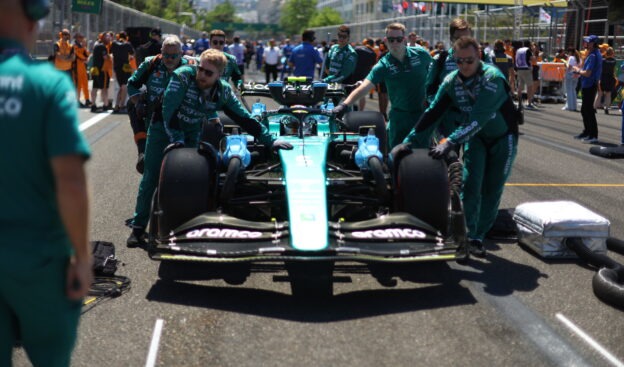 After Baku we can already look ahead after this weekends Canadian Formula 1 Grand Prix. It will the first time in three years the GP will be driven. These three points are the most important according the Aston Martin F1 team:

Sebastian Vettel, Aston Martin driver #5 said:
“It is always nice to come back to a circuit after a couple of years away, as it makes for a bit of an extra challenge to find a nice rhythm around the track. But it’s definitely going to be worth the wait – the Circuit Gilles Villeneuve is a fantastic track, and a great venue for racing. The team has learned a lot from the past few races and the car is feeling better every week, so it will be good to see how everything translates in Montreal.”

Lance Stroll, Aston Martin driver #18 said:
“Obviously I am super excited to be back in front of a home crowd and racing in Canada again! It is a shame we haven’t been to Montreal for the past couple of years, so there will be lots of work and preparation to get our car ready for the first practice sessions. As a team, we have made solid progress so far this season, so hopefully we can achieve a good result in front of my home crowd.” 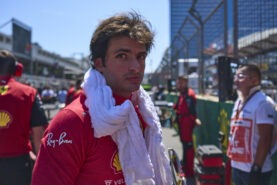 Sainz admits he took his eyes from this year's F1 title 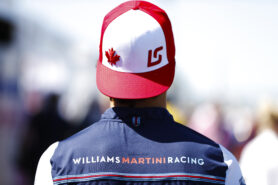