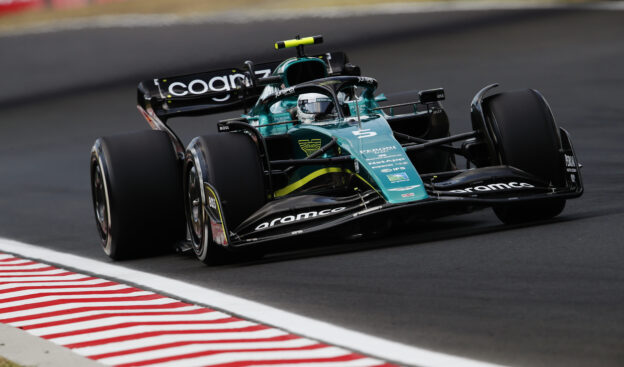 Aug.8 - Aston Martin's F1 team boss admits he will be "surprised" if copycat versions of a new rear wing concept do not appear after the August break.

Alpine sporting boss Alan Permane thinks there will be "nine other teams" studying the idea after Hungary, where Aston Martin revealed an intriguing rear wing that appears to exploit a loophole to mimic 2021 design characteristics.

"Maybe for once we will copy something off an Aston Martin rather than the other way around," smiled Red Bull's Christian Horner. 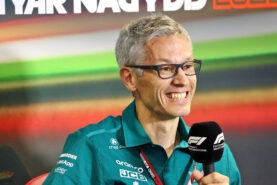 Mike Krack, Aston Martin's German team boss, says the Silverstone based outfit got the FIA's approval for the controversial design prior to its Budapest debut.

And now, he does indeed expect even top teams like Red Bull to copy it - after the energy drink-owned team suggested Aston Martin had copied its sidepod design to create a 'green Red Bull'.

"Those comments were partly unfair, but that's how it goes in Formula 1," Krack is quoted by motorsport-total.com.

"The next races where a lot of downforce is important are Zandvoort and Singapore," he said.

"I'd be surprised if we are the only ones racing with this idea in Singapore." 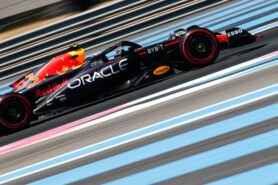 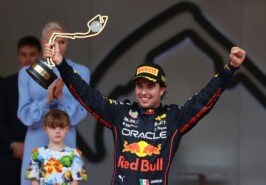