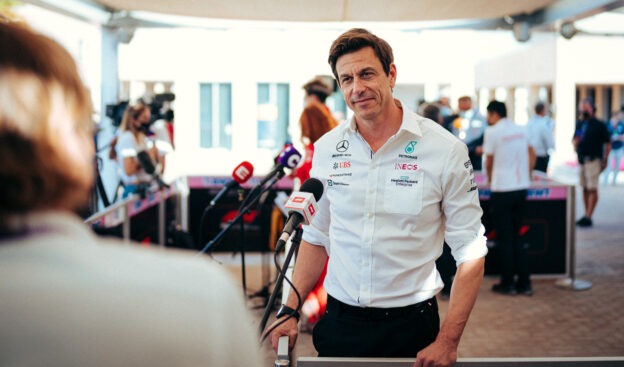 Jun.8 - F1 legend Mario Andretti has slammed Toto Wolff for dismissing the contribution an Andretti team could make to Formula 1.

Andretti's son Michael, who raced for McLaren in 1993 and now heads an established motorsport empire in the US, is trying to convince Liberty, the FIA and the existing teams to green-light his F1 entry bid.

Mercedes boss Wolff, however, has made no secret of his opposition, insisting that an eleventh team simply means "a 10 percent dilution for everybody else".

According to 1978 world champion Mario Andretti, though - who spoke directly on the subject with Wolff in Miami recently - the Mercedes chief is being rudely dismissive.

"Toto Wolff spoke very openly about our credibility," the 82-year-old told Auto Motor und Sport. "However, he speaks to me in a different way to that.

"I find the public criticism very disrespectful because we have been active in motorsport for much longer than he has. I respect his success so far but he has no reason to look down on us," Andretti added.

He hits back in particular at Wolff's suggestion that the Andretti group has been unable to prove its seriousness about succeeding in Formula 1.

"The FIA is very open to us and we have fulfilled all the requirements," said Andretti. "Now we are waiting for them to give us the number of what it costs to pay the teams to let us in.

"We know it's in the $200 million range. They may want more, but we're still waiting for feedback. To me, it's a bit unreasonable.

"It would be different with Bernie (Ecclestone)," he added. "Liberty gives the teams too much say."

Nonetheless, Andretti's preparations are continuing behind the scenes, including plans for transit between bases in the US and England, a Renault engine deal, and Colton Herta as the star American driver.

"They always ask us how we want to be competitive," Andretti said, continuing to criticise those who question whether the group is worthy of a F1 team entry.

"I say 'let that be our problem!' You don't know our preparations," he added. "We don't have to hire any new people - we have absolutely experienced people who have the necessary knowledge.

"On the financial side, we have credible partners who are aware of the size of the project," Andretti insisted. "We've been planning our program for a long time because it's all we want. 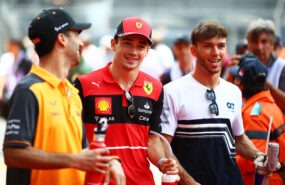 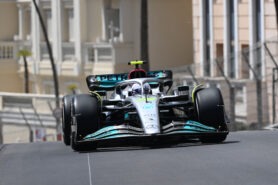