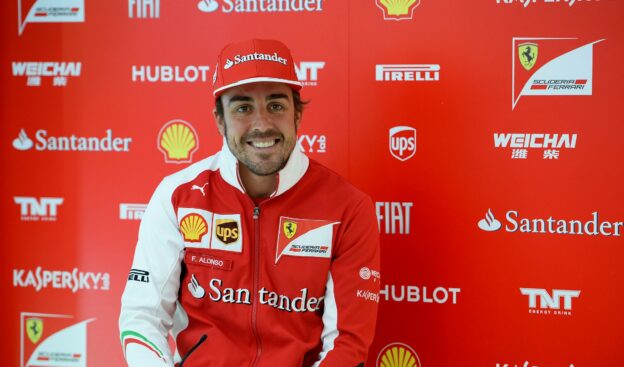 Formula 1 star Fernando Alonso has said that McLaren-Honda’s open desire and perseverance convinced him to turn his back on Ferrari and re-join the team.

Alonso was today confirmed as a McLaren-Honda driver for the second time, after driving for the team in 2007.

The Spaniard had a difficult end to his time at Ferrari, who’s uncompetitive cars forced the double champion to look elsewhere.

Reports suggest that Mercedes was his number one choice but,  as they are content with their drivers, McLaren were next in line.

Alonso said: “McLaren-Honda’s repeated and open desire, perseverance and determination in making it possible for me to join their exciting new partnership, have been some of the main factors that made me take this decision, not forgetting the most important factor of all: we share a common objective and expectations, and there is a very solid future, with confidence ahead.

“I have had in-depth discussions with all the senior people at both McLaren and Honda, I have viewed their fantastic facilities in both the UK and Japan, and it is clear to me that, together, McLaren and Honda are in the process of beginning what is sure to be a long and successful partnership.

“And I intend to give 100% effort to help make it exactly that.”

Alonso and his team-mate, Jenson Button, will get to see their new car at the first winter test in February. 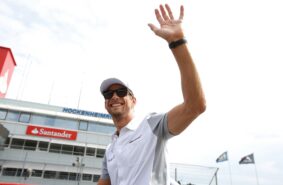 Button raring to go after staying at McLaren 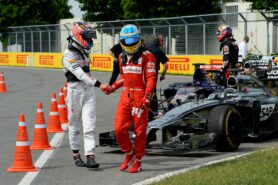 Button and Alonso have multi-year contracts