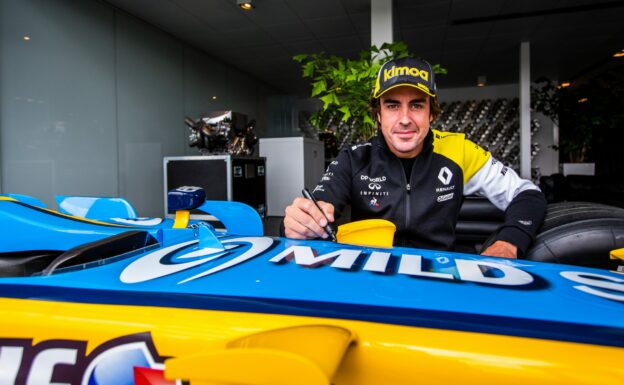 According to the Spanish broadcaster Movistar, the Spaniard will be in the cockpit for a 'filming day' in Barcelona next Tuesday - October 13.

After that, a half-day test in Renault's two-year-old car is also on the cards, Spanish Formula 1 journalist Albert Fabrega claims.

Alonso, now 39, is returning to Formula 1 next year to replace the McLaren-bound Renault driver Daniel Ricciardo.

By then, the team will be called Alpine, after Renault's sports and racing car brand.

"One of the best things that happened to me in life is when so many people said that I am distant and cold," the two-time world champion said in his new Amazon documentary.

"Then when people actually meet me they are delighted," Alonso laughed. 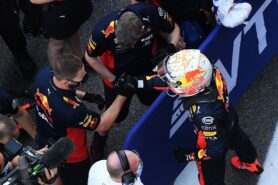 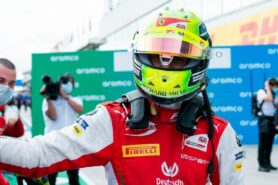