Alonso felt sad to battle Russell for the last point 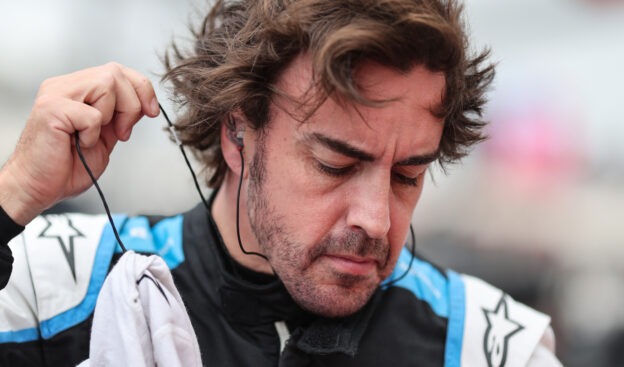 The two-time champion admits he felt "a bit sad" about passing the Williams driver and depriving him of an invaluable point in Austria last Sunday.

"Any driver except George," 39-year-old Alonso admits to thinking when he pulled off the overtaking move.

The Spaniard has been unreserved in his praise for 23-year-old Russell in the past weeks and months, particularly as speculation grows that the British driver is first in line for Valtteri Bottas' Mercedes seat for 2022.

"When I saw that it was George, I felt a bit sad that the battle for that point had to be with him," Alonso admitted.

"I said to myself 'any driver except George', but his chance to get on the podium and fight for victories will come in the future if he goes to Mercedes," he added.

However, Alonso admits that while a point for his Alpine team was the goal, it would have been "like gold" for the struggling but improving Williams team.

Russell was obviously disappointed about missing out on the point, but he also admitted that fighting Alonso had its upside.

"It reminded me of the junior categories, when week after week I fought like that with a big group of drivers. The main thing is that I got experience, so I am not disappointed," he said.

"You always get the result you deserve."

Mercedes chief Toto Wolff admitted in Austria that the matter of Lewis Hamilton's teammate for 2022 and beyond is now a straight fight between Bottas and Russell.

"He (Russell) deserves a place in a top team," he said, "but Valtteri is also doing a good job at the moment."

Wolff has said Hamilton will be consulted for his opinion, but former F1 driver Ralf Schumacher doubts the seven time world champion will actually have a meaningful say.

"I believe Mercedes needs to be thinking above all about the future beyond Hamilton. So I could well imagine that it will be Russell," he told Sky Deutschland.

"There aren't many drivers on the market either, and I also don't think Bottas is still an option for them. Two years is not a lot in Formula 1, so the team is rightly starting to think about life without Hamilton," said Schumacher.

"It takes a long time for a driver to establish himself in a team, so it's important to build up a young guy like Russell alongside Hamilton.

"And Russell has already proven that he is just as fast, if not faster, than Bottas," he added. 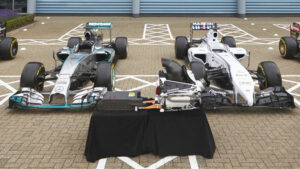 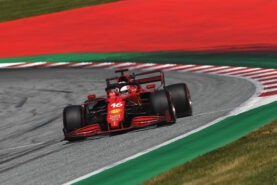