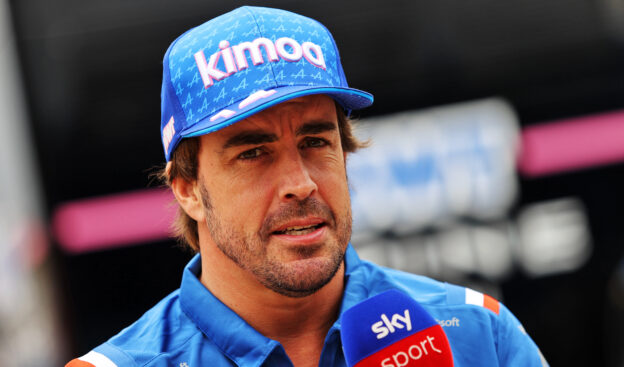 In recent days, it has appeared more and more likely that Renault-owned Alpine will ink a new deal with the two-time champion and send reserve driver Oscar Piastri over to Williams.

"I think we'll talk about it during the summer break," Alonso, 40, told Sky Deutschland.

"That was my original idea at the beginning of the year," he said.

"Since my comeback, I've been enjoying my time in Formula 1. My intention is to continue for at least two more years. But that's just what's on my mind right now.

"We haven't talked about it as a team yet but I hope that we can find an agreement and move on."

With reigning Formula 2 champion Piastri likely to make his debut for Williams next year, it also appears likely that his teammate will be Alex Albon.

"He gives very good information, he is very good at setting up the car, he is calm, has a good feeling for the car and works well with the engineers and the team," said team boss Jost Capito. 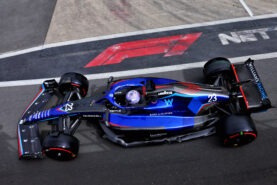 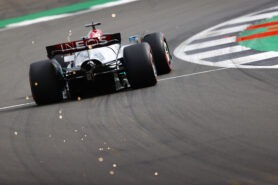