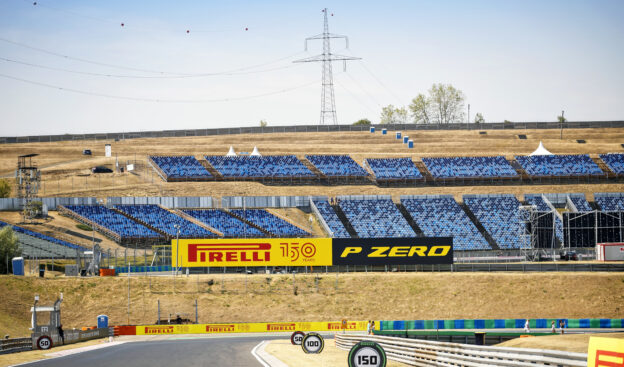 Can Scuderia Ferrari bounce back?

After Charles Leclerc crashed his Ferrari F1-75 while leading the 2022 French Grand Prix and Max Verstappen won for Red Bull, the World Drivers’ Championship seems to be easily headed towards Verstappen’s hands.

For Red Bull and the Dutchman, a strong finish to the first half of the season would be fantastic. The team is also comfortably leading the World Constructors’ Championship over Ferrari and Mercedes.

Mercedes’ pair of drivers (George Russell and Sir Lewis Hamilton) will be looking to keep the team’s solid results in recent events, although a victory might still be unlikely. The W13 car looked well in the corners of the Paul Ricard Circuit, but that might not translate to Hungary.

Verstappen (233 points) leads Leclerc (170) by 63 points in the WDC, with the other Red Bull driver, Sergio Pérez, sitting third in the WDC with 163 points.

Carlos Sainz is fourth in the WDC for Ferrari with 144 points, with George Russell following with 143, and Sir Lewis Hamilton sixth with 127.

Behind the Top 3 teams, Alpine (Esteban Ocon and Fernando Alonso) has overtaken McLaren (Lando Norris and Daniel Ricciardo) for fourth place in the World Constructors’ Championship. The French team has 93 points, while McLaren has 89. 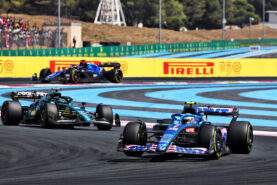 Despite Alpine being fourth in the WCC, McLaren’s Lando Norris is “the best of the rest” among drivers, as he is seventh with 70 points.

Although Alfa Romeo (Valtteri Bottas and Guanyu Zhou) has not scored points in the last three races, the team remains sixth in the WCC with 51 points.

Haas (Kevin Magnussen and Mick Schumacher) is seventh in the World Constructors’ Championship with 34 points and will look to return to the points in Hungary after failing to score in France (both drivers scored points in the two races before France).

From the Aston Martin camp, huge news came out recently, as four-time Formula 1 World Champion Sebastian Vettel announced his retirement from the series after the current season’s end. 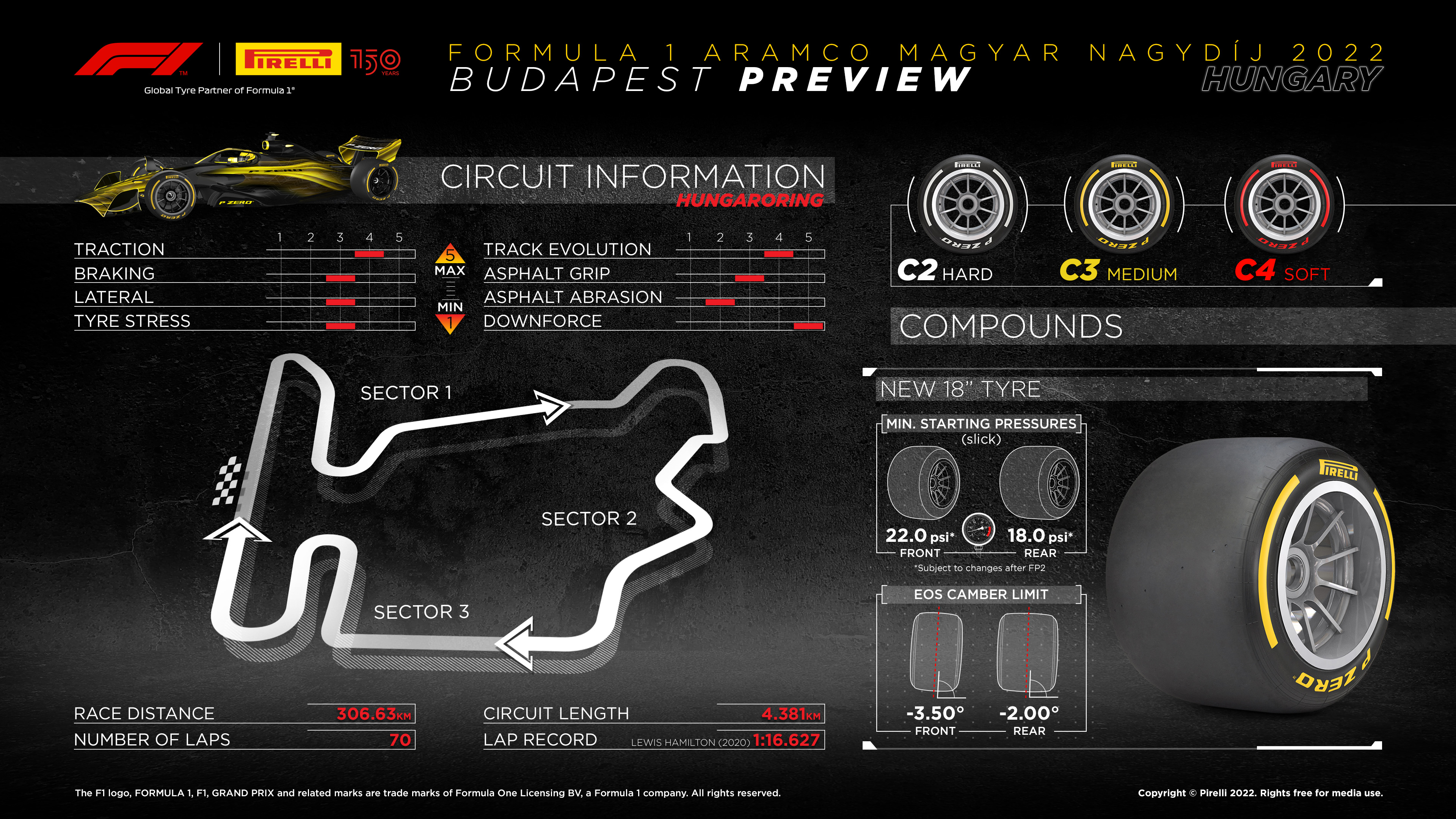 The first Hungarian Grand Prix was held in 1936 at Népiglet. The race was part of the Grand Prix season (European Championship) and was won by Tazio Nuvolari behind the wheel of an Alfa Romeo.

The 2022 edition will be the 37th Hungarian Grand Prix as part of the F1 World Championship.

The first Formula One World Championship race at Hungary took place in the 10th of August of 1986 and was won by Brazilian Nelson Piquet after an amazing overtake on Ayrton Senna. It was the first Formula 1 race held behind the Iron Curtain. The inaugural Hungarian Grand Prix was Alain Prost´s 100th Grand Prix.

The event has also seen two drivers clinch titles. Nigel Mansell sealed his only championship in 1992 with a second place, while Michael Schumacher did it in 2001 by taking his 51st Formula 1 victory (tying the then all-time record held by Prost) and winning his fourth title.

Among teams, McLaren leads the ranking with 11 victories. 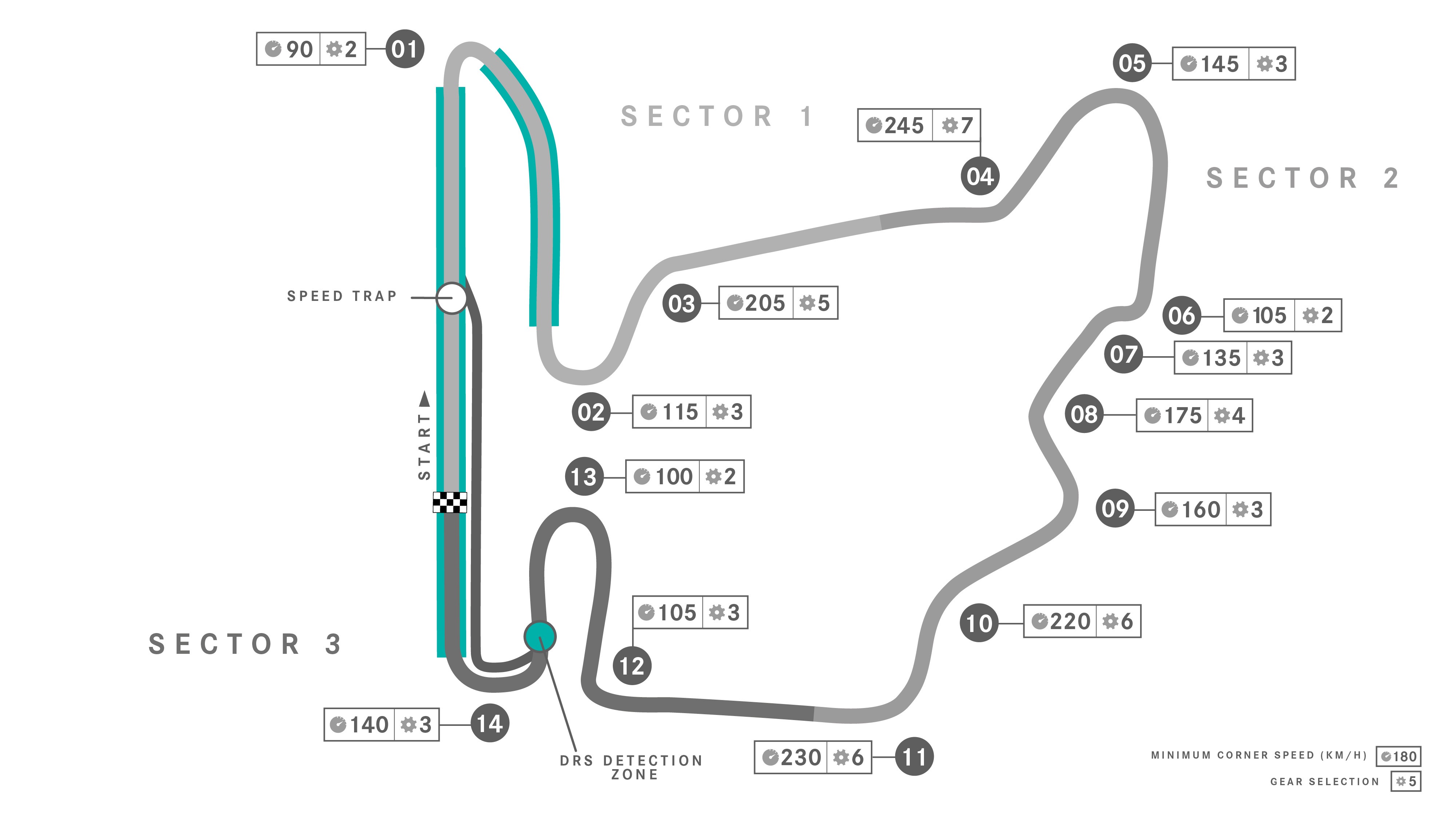 Though the 14-corner 4.381-meter circuit has been criticised for some races with small number of overtakes, the venue has given F1 fans some fantastic racing, especially when the weather has been mixed, as in 2006 or 2014.

Downforce is king at this circuit and track position represents a big part of a significant result on Sunday. The strategy is also very important. While some races have given us similar strategies among the front runners, we have seen in 1998 and 2019 race-winning performances with a pit strategy utterly different from the usual.

Turn 1 is the main overtaking spot at this track. However, turn 2 offers chances for good battles, since drivers can take different lines to make a successful move. Turn 4 has also been a place to overtake, although it is quite risky. In conclusion, the first sector of the Hungaroring is the place where a move can be made when battling for position.

The dry tyres for the 2022 Hungarian Grand Prix will be the C2 as P Zero White hard, C3 as P Zero Yellow Medium, and C4 as P Zero Red soft.

Pirelli explained its choice with a press release: “The Hungaroring has a reputation for being extremely hot and dry: track temperatures during free practice last year peaked at nearly 60 degrees. But the reality is that it’s actually rained just before the race for the past two seasons in Hungary.

Last year that led to a somewhat surreal re-start following a first corner incident, when Mercedes driver Lewis Hamilton was the only person to get going on intermediates from the grid, while everyone else went into the pit lane for slicks.

The Hungaroring isn’t a particularly high-energy circuit, with smooth asphalt that’s sometimes bumpy in places, and the demands on tyres being more about traction than braking.”

Who will be on the 2022 Hungarian Grand Prix Podium? 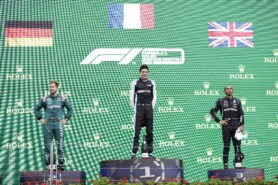 Ferrari might be the favorite for the 2022 Hungarian Grand Prix, given how strong its car is around corners. The twisty Hungaroring could be exactly what the F1-75 needs to provide both Charles Leclerc and Carlos Sainz with a great chance of dominating the weekend.

Red Bull will surely be competing at the top with Max Verstappen, while Sergio Pérez is likely to continue struggling.

From Mercedes’ side, rain during qualifying might not be good, as the car seems to continue struggling with tyre warm up and rain would further enhance those issues.

In such a technical track, it would be difficult for the rest of the field to be close to the Top 3, although tricky weather could definitely mix up the grid during qualifying.

The prediction for the Top 3 at the 2022 Hungarian Grand Prix is: 1. Max Verstappen, 2. Charles Leclerc, 3. Carlos Sainz. 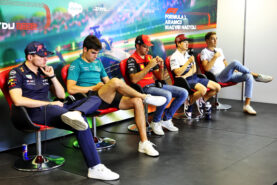 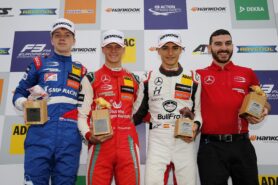 Paulo's move to McLaren F1 team will go through court