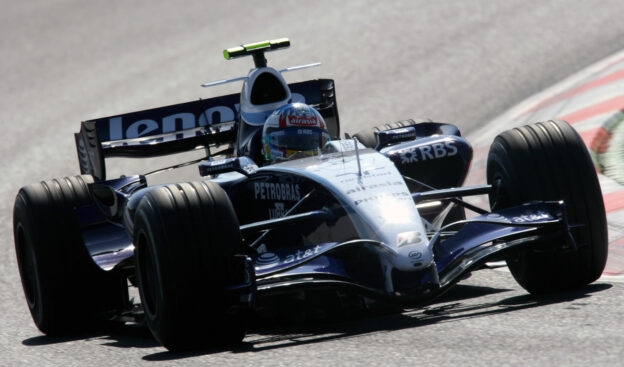 Alex Wurz has entered the world of driver management.

According to Speed Week, the former formula one driver is now part of the management team handling 19-year-old Briton Alex Lynn, who races in the FIA European F3 series.

"He is an exceptional talent," said Austrian Wurz, who most recently was a driver coach at Williams.

"I look forward to helping him get to formula one."

Meanwhile, it is reported that Nicolas Todt - the son of FIA president Jean Todt - has also taken a British driver into his management stable.

"His talent and attitude have made a big impression on me," said Todt. "I hope he is able to compete for the title in GP2 and prove he worthy of formula one." 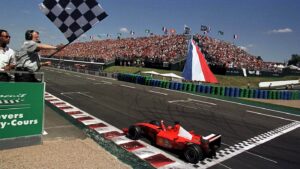 Laffite has doubts about F1 return to Magny Cours 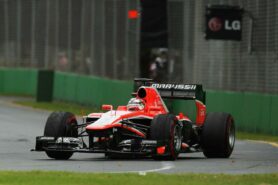