Albon wants to be on the pace 'immediately' 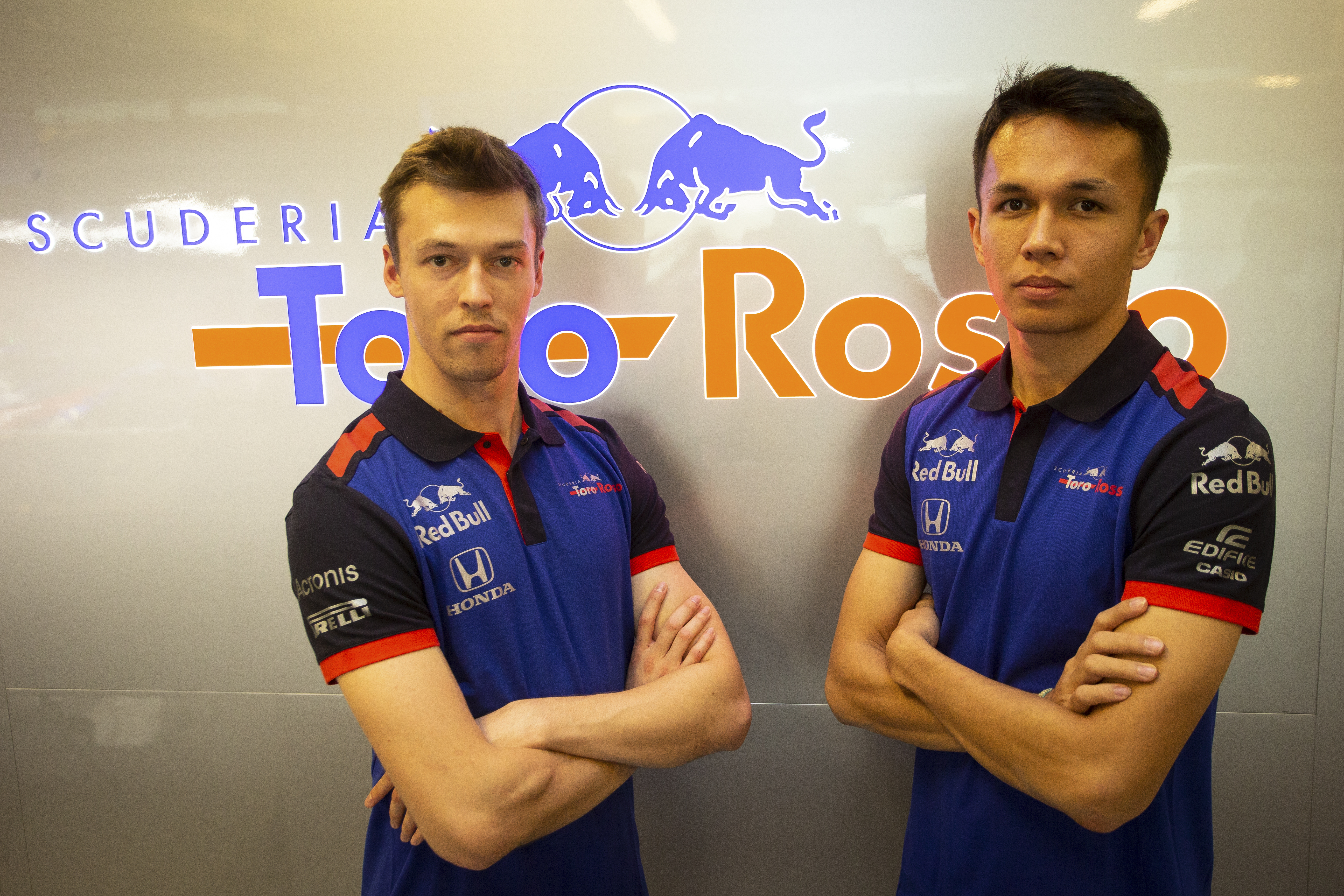 2019 rookie Alexander Albon says his goal is to be "immediately" on the pace this season.

The 22-year-old Thai driver, who was actually born in London, is Red Bull's surprise pick to race for Toro Rosso this year in the place of Brendon Hartley.

So late was the call-up that Red Bull had to extract him from a long Formula E contract.

But Albon says he is determined to not be outclassed by his teammate Daniil Kvyat, the returning Toro Rosso driver.

Asked by the Dutch publication Formule 1 what his biggest challenge is for 2019, Albon answered: "I think mainly it's to get up to speed immediately.

"I have four days to test in Barcelona and I haven't driven a formula one car before," he said.

"That's not a lot of time before Melbourne and these cars are of course very different to Formula 2 -- they're a lot faster," Albon added.

"So it's mainly an issue of getting to know the car and trying to be fast."

Not just that, Albon said he is spending a lot of time this winter preparing physically for the F1 challenge.

"I've just had a few neck, cardio and blood tests and some scans," he revealed. "Of course I am trying to prepare my neck as much as possible.

"It's going to be demanding physically, so that's where the focus is right now," Albon said. "I have my trainer with me and we're trying to be in top shape for Melbourne." 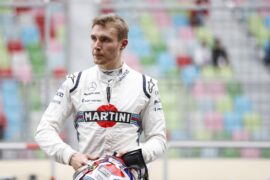 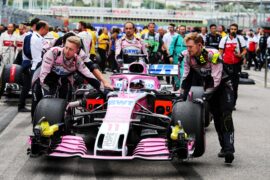