Albers: Barcelona not a 'boring' race

Aug.18 - Sunday's race in Barcelona was not "boring", according to former F1 driver Christijan Albers.

Lewis Hamilton cruised to victory in Spain, prompting Max Verstappen and Valtteri Bottas to agree that the six-time world champion is on target for a seventh.

But Albers told De Telegraaf: "I didn't think the race was boring. For me, a lot was happening.

"Mercedes has solved the tyre problem of Silverstone and were in fact even faster than before.

"And while Bottas had the car to be faster than Max, he couldn't do that. Put simply, he screwed up, not only at the start but also when overtaking.

"I also don't think he is the best at managing the tyres," Albers added, referring to Bottas. 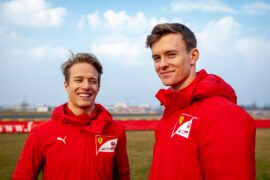 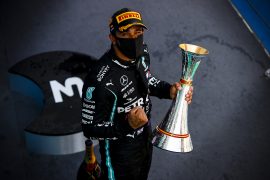