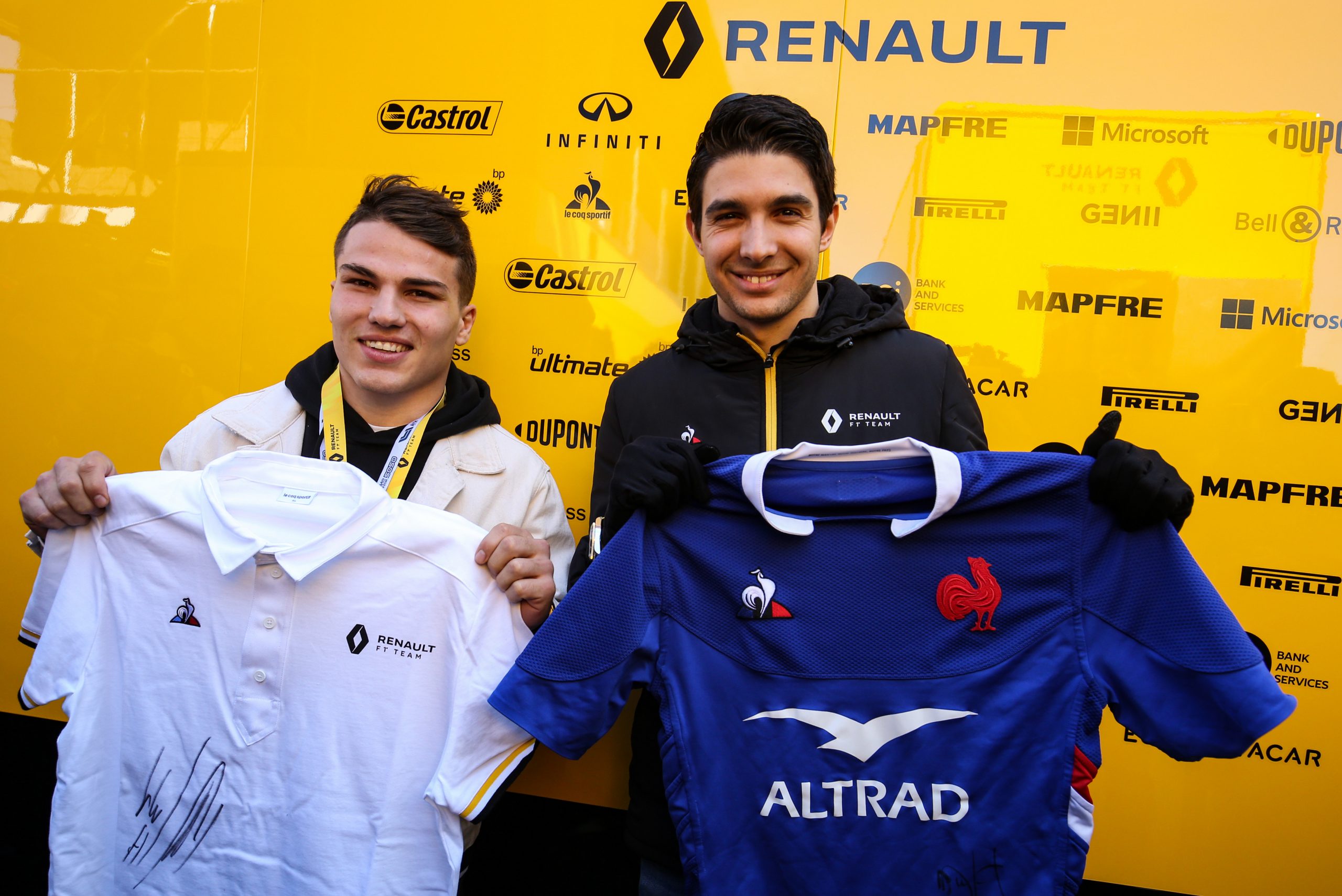 Oct.16 - Esteban Ocon "should not be ashamed" of his performance at Renault so far in 2020.

That is the view of his boss Cyril Abiteboul, amid speculation the team might be looking at signing another French driver for 2021 - Monza winner Pierre Gasly.

Ocon, who sat out 2019 after being dropped by , has scored 36 points so far this year, compared to Nurburgring podium-getter Daniel Ricciardo's 78.

"He should be very pragmatic about the situation, which is not a disaster," he insisted.

"If you include the points that he lost due to reliability, he would still be behind Daniel, but pretty close actually.

"And we are talking about Daniel Ricciardo. He (Ocon) has never had such a strong teammate. He's had good teammates and Perez in particular is strong, but I think Daniel is stronger."

And so, Abiteboul says Ocon needs to put his head down and keep making progress.

"He should set himself realistic goals and also looking at his current performance, he should not be ashamed," said the Frenchman.

"Like many young drivers, he is sometimes impatient which leads to small mistakes. But I'm not worried that this cannot be fixed, and with the support of the team, that will be fixed."

One F1 fan comment on “Abiteboul defends Ocon amid 2021 rumours” 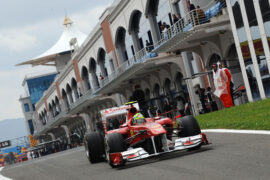 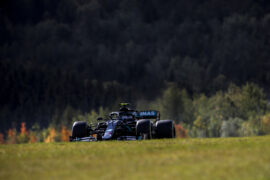