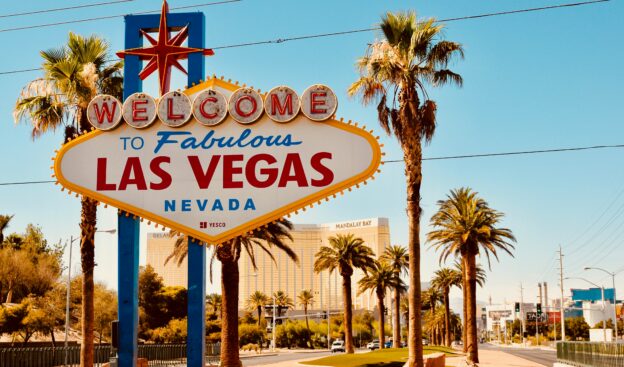 The 2023 calendar for the FIA Formula One World Championship has been approved by e-vote by Members of the World Motor Sport Council.

The Formula 1 calendar features 24 events, with the addition of the Las Vegas Grand Prix as the penultimate round of the campaign. It will be the third event in the United States joining races in Miami and Austin.

The 2023 F1 calendar will avoid a clash with the 24 Hours of Le Mans as part of the WMSC Members’ efforts to optimise all world championship race calendars.

FIA President Mohammed Ben Sulayem said: “The presence of 24 races on the 2023 FIA Formula One World Championship calendar is further evidence of the growth and appeal of the sport on a global scale. The addition of new venues and the retention of traditional events underlines the FIA’s sound stewardship of the sport. I am delighted that we will be able to take Formula 1’s new era of exciting racing, created by the FIA’s 2022 Regulations, to a broader fan base in 2023. In framing the 2023 F1 calendar, WMSC Members have also been mindful of the timing of the prestigious 24 Hours of Le Mans.”

Here you can check out the approved 2023 F1 calendar. 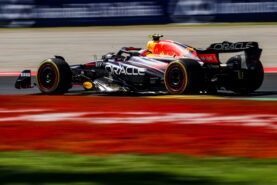 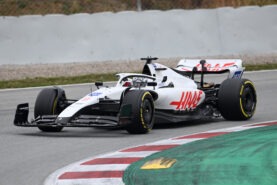