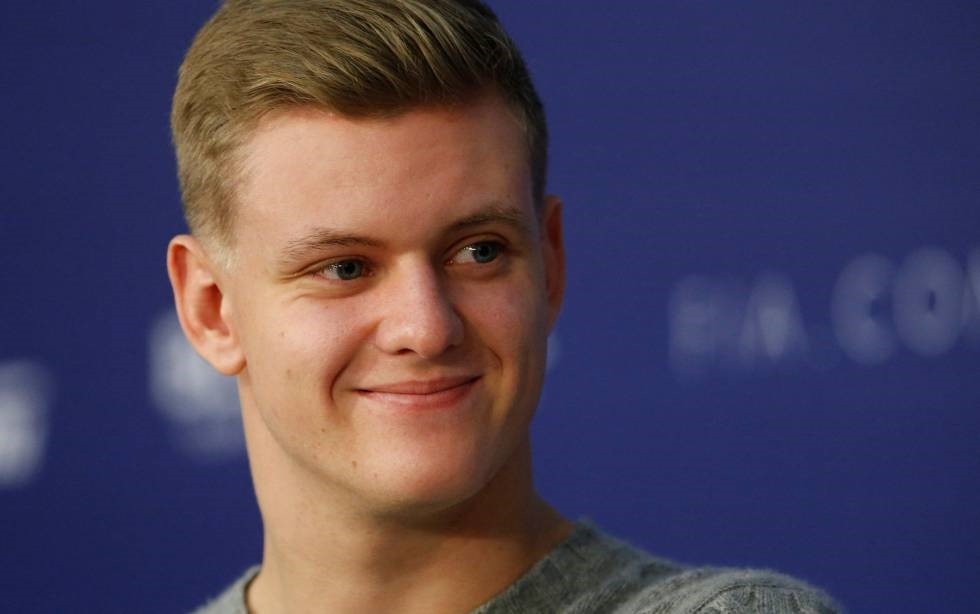 At the Nurburgring, that was the unified message of Ferrari and Alfa Romeo bosses Mattia Binotto and Frederic Vasseur respectively.

"I'm happy with myself but I'm not the one who will decide," Giovinazzi said at the Nurburgring. "I think I deserve to be here again next year."

That, however, seems unlikely, with Alfa Romeo boss Vasseur telling Sky Italia when asked about Schumacher: "We will definitely see him in Formula 1 soon.

"We will decide in the coming weeks what is best for him and the other academy drivers in Formula 2. We need a few more days to think about it."

Meanwhile, Alfa Romeo's Vasseur denied that a 2021 deal for Kimi Raikkonen is now set in stone.

"I think it was pretty much the same journalists who said that it would be Hulkenberg and Perez," he told Canal Plus. 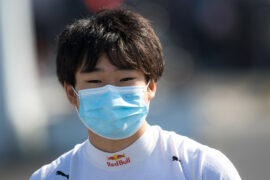 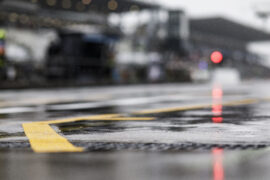