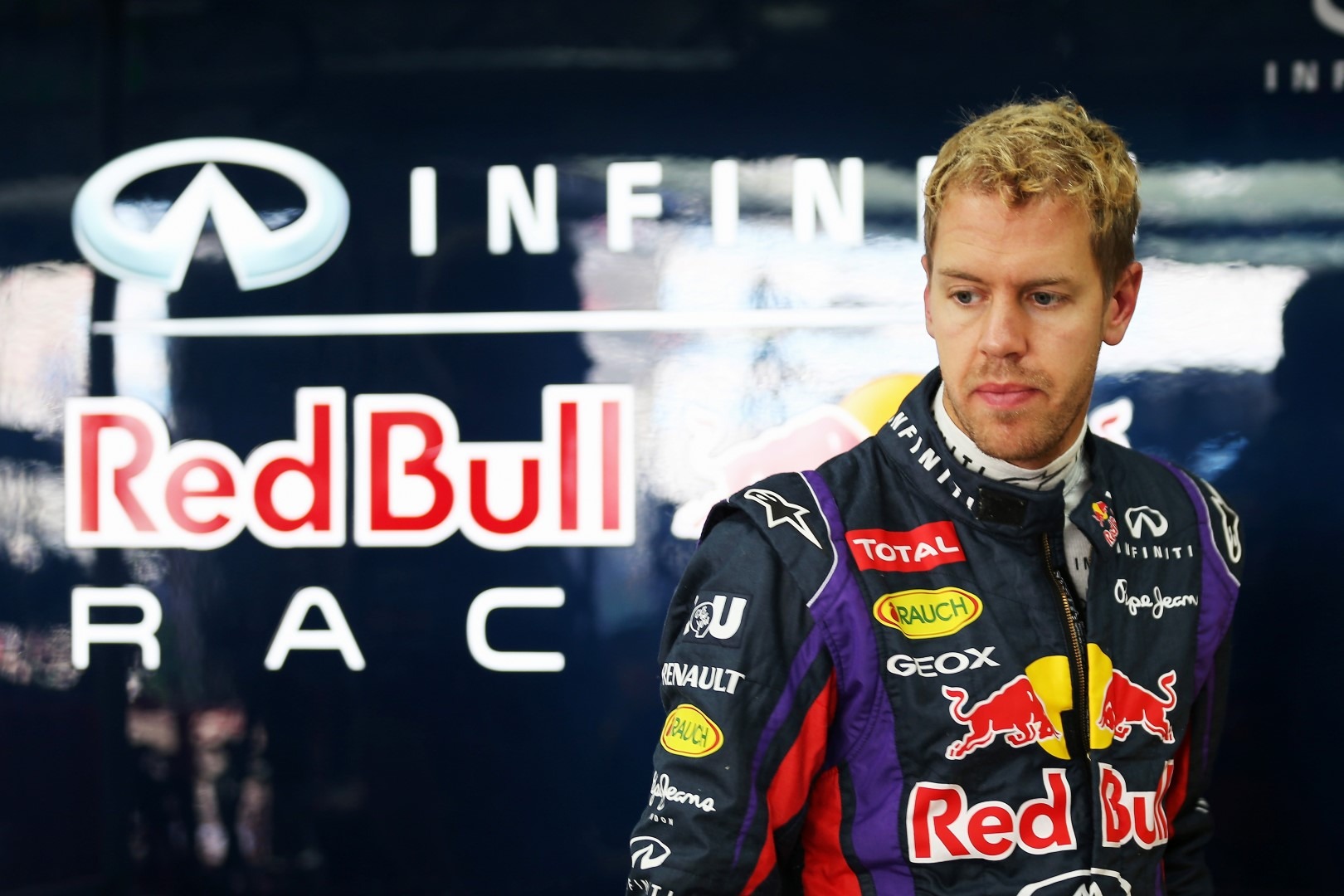 Sebastian Vettel says he is "sad" the 2013 season, characterised by his history-making dominance, is now over.

But the Red Bull driver does not have much company, made plain by the many visibly empty seats at the usually-bustling Interlagos finale.

"It was the worst it has been in recent years," a woman serving at an official merchandising stand at the Brazilian grand prix admitted to O Estado de S.paulo newspaper.

The television figures were also down in 2013, with last year's average of 5.58 million viewers per race in Germany down to 5.28 this season, according to DPA news agency.

And according to 1979 world champion Jody Scheckter, formula one fans should expect more Vettel dominance in the future.

"I think it's hard to believe that he won't beat Michael's record," he told CNN, referring to Schumacher's seven titles.

"I thought nobody would ever beat that record," added Scheckter.

Despite the sweeping rule changes for 2014, Red Bull is also confident it can keep its run going. Bild newspaper reports that the team has signed up two simulator drivers - Sebastien Buemi and Antonio Felix da Costa - for 2014.

"Next year, the simulator will be running virtually around the clock," said Dr Helmut Marko. "Vettel can't do it alone."

Indeed, with his fourth championship firmly in the bag, Vettel said he will be doing "nothing" for the next few weeks.

"First of all I hope that I will not get sick when all the stress goes away, which can easily happen," he is quoted by DPA.

"And I will not be eating much bacon, because the weight next year could be critical."

Also critical will be the influence of the engine manufacturers, as Mercedes, Ferrari and Red Bull's supplier Renault grapple with the new turbo V6s.

"It is impossible to know how it's going to be until we are in Melbourne," team boss Christian Horner is quoted by Austria's Der Standard.

"Everything else would just be speculation."

Unfortunate Kovalainen did not deliver for Lotus