F1 Legends that made the jump to NASCAR 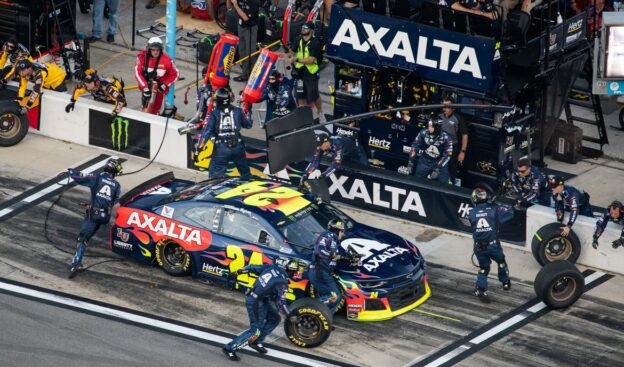 While in the past, there may have been many more driving opportunities in F1 thanks to a mish-mash of back-marker privateer teams, today’s Formula 1 championship only has 20 seats up for grabs. And when you factor in the quality of most of the drivers on the current grid, including names like Vettel, Alonso, Hamilton, Leclerc, Russell, and Verstappen, there is very little room for many other talented people. That’s why drivers like Giovinazzi end up losing their seats to make way for someone new.

The most obvious steps for F1 drivers is either to another single-seater series like INDYCAR or Formula E, or to sportscar racing like the European Le Mans Series. But some take a different path, choosing to compete in the most famous motorsport in the USA - NASCAR.

The series has global recognition, a loyal following, and provides a lot more opportunities for drivers to get behind the wheel and compete for wins. You only have to look at the NASCAR odds for the upcoming Daytona 500 to see that there are more than 40 entrants with several that are in serious contention for victory.

But among all the F1 drivers that made the jump to stock car racing, these are the biggest names.

Montoya was a Williams driver in the early 2000s before making the jump to McLaren. He very likely could have won a world championship or two if it hadn’t been for the dominance of Ferrari during that time.

He left F1 in the middle of the 2006 season and went to drive in NASCAR. Juan Pablo Montoya competed in 255 races, managed 59 top-10 finishes, and three wins, two in Cup races and one in an Xfinity event.

Raikkonen was the 2007 F1 champion, but he took a break from the sport in 2011 to try his hand at some other competitions. During this time Kimi Raikkonen competed in a NASCAR Truck Series race and an Xfinity event, finishing 15th and 27th respectively.

Even today, Jacques Villeneuve is perhaps one of the most outspoken characters in F1, despite retiring from the sport in 2006. The 1997 champion then entered NASCAR in 2007, competing in the Truck Series and later the Cup and Xfinity Series. His best finishes were several third place podiums in the Xfinity road races.

Nelson Piquet Jr. had his F1 career cut shut by the crash-gate scandal which came to light in 2009. In 2010, he joined NASCAR, starting out in the Truck Series before also trying his hand at the Xfinity and Sprint Cup Series, and then later moving into Formula E. He managed 35 top-10 finishes, three wins, and five poles across his NASCAR career and was awarded the NASCAR Camping World Truck Series Most Popular Driver award in 2012. 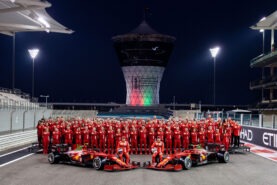