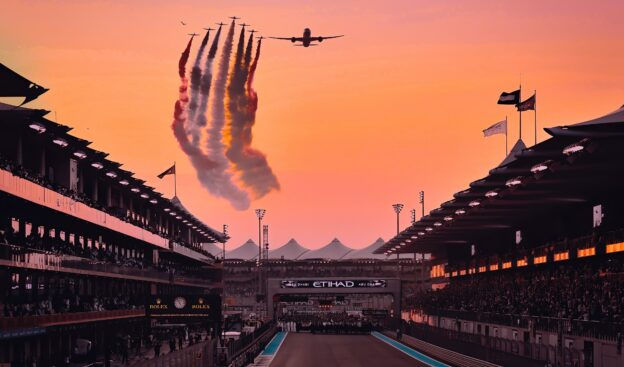 As the 73rd version of the F1 Championship enters its final stages, there’s plenty to look back on in what has been one of the most riveting seasons to date.

Max Verstappen’s best driving of his career has been a marvel to watch, while Sebastian Vettel’s last-ever season brings the curtain down on a stellar career.

But as 2023 draws closer, there are plenty more things to look forward to, from new circuits to new faces.

Here’s a rundown of some of the most important ones.

The end of the 2022 campaign will see the farewell of one of the greatest racers of all time.

Sebastian Vettel, who made history when he became the youngest F1 champion in history 12 years ago, announced his plan to retire in July, bringing the curtain down on a career with 53 track victories.

The four-time F1 champ will be replaced by Fernando Alonso at Aston Martin, the Spanish driver who, despite being six years Vettel’s senior, apparently has no desire to quit just yet. 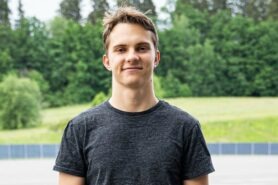 Other big driver news includes Daniel Ricciardo leaving McLaren after two seasons. He was due to appear for the team in 2023 but agreed to cancel his contract with them by mutual consent after a slower-than-average pace during qualifying. The Italian-Australian driver said he ‘never felt comfortable’ in the McLaren car, especially when ‘pushing it to the limit’.

Oscar Piastri will replace Ricciardo: the young Australian was initially set to replace Alonso at Alpine but was told by the FIA Contract Recognition Board that he did not have a contractual obligation to race for them. Instead, he’ll make his F1 debut for McLaren, alongside Lando Norris.

The big news of the year is the addition of the brand-new Las Vegas circuit, the third US track to join the list.

The temptations off the track will be huge for visiting F1 fans, not least getting the chance to play in the world-famous gambling venues rather than the online casinos they might be used to at home, but the most fascinating action will take place on the debuting track.

The near-2km-long flat takes in some of the city’s most iconic landmarks along the Las Vegas strip, before a dangerous hard left near the end completes the circuit.

Elsewhere, the Chinese and Qatari tracks are listed to return after being absent for three and two years respectively. The Qatari Losail circuit has attracted a lot of interest for its new, purpose-built track that’s ready in time to commence the decade-long F1 agreement.

Notable absentees include the Russian Grand Prix, after its contract was terminated due to the country’s invasion of Ukraine, while the French circuit could revert to a rotational deal with other countries after it’s no-show next year.

2023 will see several tweaks to the calendar’s technical and sporting rules that are aimed to improve the experience for both spectators and racing teams.

Regular F1 viewers will know how much ‘porpoising’ affects cars. The phenomenon is caused by the downforce created by air rushing in underneath the car. This pushes the car away from the ground, causing it to bounce in the style of a porpoise or dolphin moving through water, hence the name. The problem is that it’s known to damage cars and, more importantly, potentially affect the driver’s health.

The 2023 F1 season will see subtle regulation changes to tackle this, including raising floor edges by 15 millimetres (0.59 inches) and making changes to cars’ diffusers. There will also be tougher later floor deflection tests. 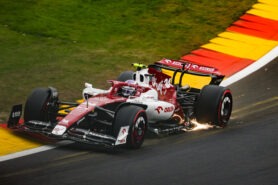 Measures to require a rounded top on a car’s roll hoop following Zhou Guanyu’s crash at the 2022 British GP will also be introduced. This will slash the chances of it digging into the ground during an accident, improving the chances of the driver making it out safely.

The environment will also be taken into account, despite the sport getting negative coverage for its emissions. F1 will trial a reduction in allocated tyre sets from 13 to 11 in two of the 2023 races, in a bid to make tyre usage more sustainable. The action may be dropped, however, if it’s deemed to be unsuccessful.

The changes will be in place for the start of the one of the most anticipated seasons in modern F1 history. Following the success of Netflix documentary ‘Drive to Survive’, interest in the sport continues to rise.

With every race bringing glitz, glamour and driver to excited fans, it could boast one of the highest audiences in recent times. 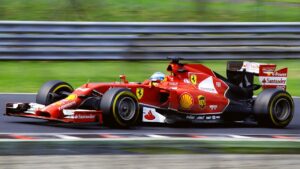 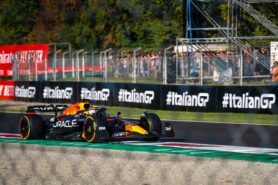 Verstappen's in the headlines for all the wrong reasons again