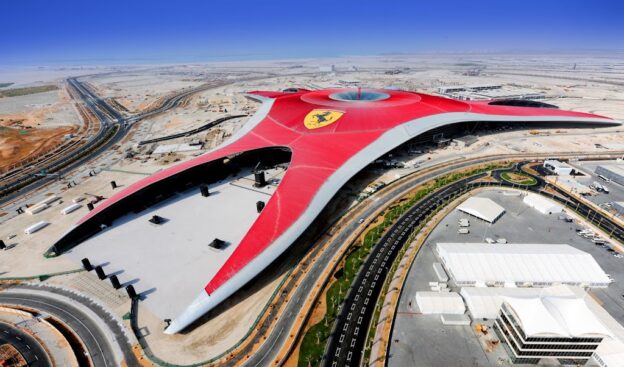 F1’s troubles in Brazil continued with the announcement that the new deal to host the Brazilian race at the Interlagos circuit had been according to Brazilian newspaper Folha de S. Paulo suspended by a judge.

The deal in question was not Liberty Media’s contract with the new promoter MC Brazil Motorsport but the contract between the city of Sao Paulo and MC Brazil.

According to judge Emilio Migliano Neto, "The facts reveal that, without a doubt, the principles of advertising and transparency are being explicitly violated.

"For this reason, there is a need to suspend the execution of the contract in question."

Liberty Media where it seems okay doing a deal with MC Brazil Motorsport a company that was only recently formed and with no track record (excuse the pun).

This can be explained by the desire on Liberty’s part to race in Brazil but only if they could cut out long-time promoter Tamas Rohony.

Bad blood existed after Liberty felt stitched up by Rohony’s ally Bernie Ecclestone when after purchasing the commercial rights Liberty subsequently discovered no hosting fee was paid for the Brazilian GP.

Interestingly it has been revealed that the funding for MC Brazil comes from the Mubadala Group which is the sovereign wealth fund of the government of the United Arab Emirates.

The Mubadala group are no strangers to F1 as they previously sponsored the Ferrari F1 team back in 2007 after purchasing a 5% stake in Ferrari in 2005 for €114m (later sold).

Piero Ferrari, who owns 10% of the company, stated at the time, “I know Abu Dhabi well. I have had the opportunity to meet government representatives, His Highness and his family and I am therefore happy to welcome them into the Ferrari fold.”

Piero like many others ignored the issue of UAE’s human rights record and pocketed the cash.

Mubadala was instrumental in developing the first-ever Ferrari theme park on Yas Island in 2010 the year after the inaugural Abu Dhabi Grand Prix.

So, have the United Arab Emirates plans for further F1 investments?

Well firstly they have the money and according to Bloomberg Mubadala is planning to deploy capital to double in size to nearly half a trillion dollars in the next decade, a plan that will vault it into the top 10 of the world’s sovereign wealth funds.

Mubadala was among a few sovereign investors that last year seized on opportunities from a dislocation in markets caused by the coronavirus pandemic.

Countries in the Middle East are increasing their involvement in F1 with Bahrain hosting a race and continued investment in the McLaren team.

Saudi Arabia through state-owned oil company Aramco sponsors the championship and will host its first race in 2021.

Waiting in the wings is Qatar with its Losail International FIA Grade 1 circuit built-in 2004 for $58m.

Qatar was hopeful of a slot on the calendar back in 2016 after Bahrain who had exclusivity in the region agreed to the Abu Dhabi race.

At the time Bernie Ecclestone speaking to Reuters declared, “We asked them (Bahrain) about Abu Dhabi and they agreed but they said a third race is probably not the way to go.” Adding, "I think we've got enough (races) here, don't you?”

Qatar is serious about sports witnessed by their ‘winning’ of the rights to host the football World Cup in 2022.

Well, times have moved on with the inclusion of Saudi Arabia and Kuwait is knocking on the door after spending $162m in 2017 building the Kuwait Motor Town FIA Grade 1 circuit.

So, what could be the next move for Saudi Arabia, UAE, Kuwait, or Qatar?

All four countries stand accused of using F1 to ‘sportswash’ their image but on the flip side, their citizens are passionate motor racing enthusiasts.

Well, the purchase of a team may be on the cards.

It would be fair to assume Gene Haas is already regretting his involvement with Dimitry Mazepin after junior’s recent behaviour resulting in a sh*t storm Gene could do without and so he may decide to sell the team after all.

The same applies to Sauber owners Longbow finance who may decide to cash in their chips due to the uncertainty over Alfa Romeo’s involvement from 2022 onwards and the investment required to continue in F1.

Haas the shrewd businessman and deal makers Longbow will understand the deep pockets of the Arab states would result in a bidding war forcing the purchase price upwards towards the proverbial, ‘an offer you can’t refuse.’

Interesting times in this uncertain world.

On a footnote: Maybe Cyril Abiteboul could get a reference for any team principal position from Renault's title sponsor ……… the Dubai based D P World! 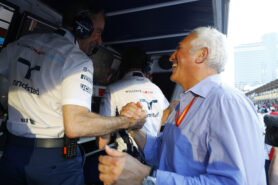 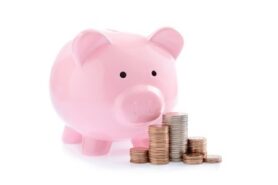