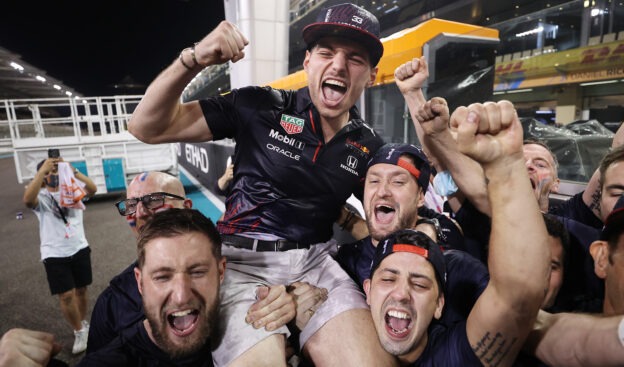 Formula 1 crowned its first Dutch World Champion after the controversial 2021 Abu Dhabi Grand Prix. Max Verstappen and Red Bull took the World Drivers’ Championship, and the Dutchman scored his 20th Grand Prix win since entering Formula 1 in 2015. If you’re a betting person, we’d definitely recommend betting on Verstappen continuing to add some nice stats to his racing resume. Moreover, we also recommend you to get your Resorts Casino bonus code to enjoy playing while waiting for the race to start.

Of course, Max Verstappen is the most successful Dutch driver in the history of Formula 1, but some fellow countrymen were racers in the sport and built the path for him. The list of Dutch drivers in the sport include Verstappen’s father, Jos Verstappen, who competed in Formula 1 from 1994 to 2003, with some off years in between.

The Netherlands has had 16 drivers in Formula 1, starting with Dries van der Lof and Jan Flinterman, who made their debuts in the World Championship during the 1952 Dutch Grand Prix.

Carel Godin de Beaufort became the first Dutch driver to score points in Formula 1, during the 1962 Dutch Grand Prix, while driving a Porsche. He participated in 31 Grands Prix, but died after an accident before the 1964 German Grand Prix.

Dutch drivers have scored 1,584.5 points in Formula 1, with Max Verstappen clearly leading the way with 1,557.5 points. Jos Verstappen was the first Dutch driver to achieve a podium, when he finished third in the 1994 Hungarian Grand Prix, while being Michael Schumacher’s teammate at Benetton. Jos added another podium that year at Belgium, while his son, Max Verstappen, has 60 podiums in Formula 1.

The Verstappens’ 62 podiums are all the podiums achieved by Dutch drivers to date.

Max Verstappen is a 24-year-old and seems to have a long future in the show if he wishes to stay in Formula 1 for the long run. If Red Bull can provide him with the best car on the field once more, he could definitely put some unbreakable records to other Dutch drivers who might enter the sport in the upcoming decades. 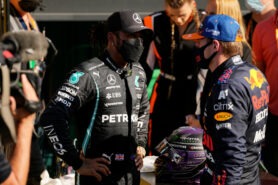 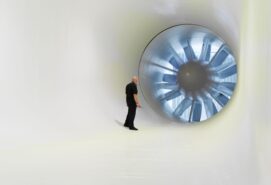 How wind tunnel hours will work in F1 this season