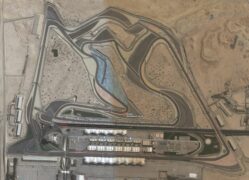 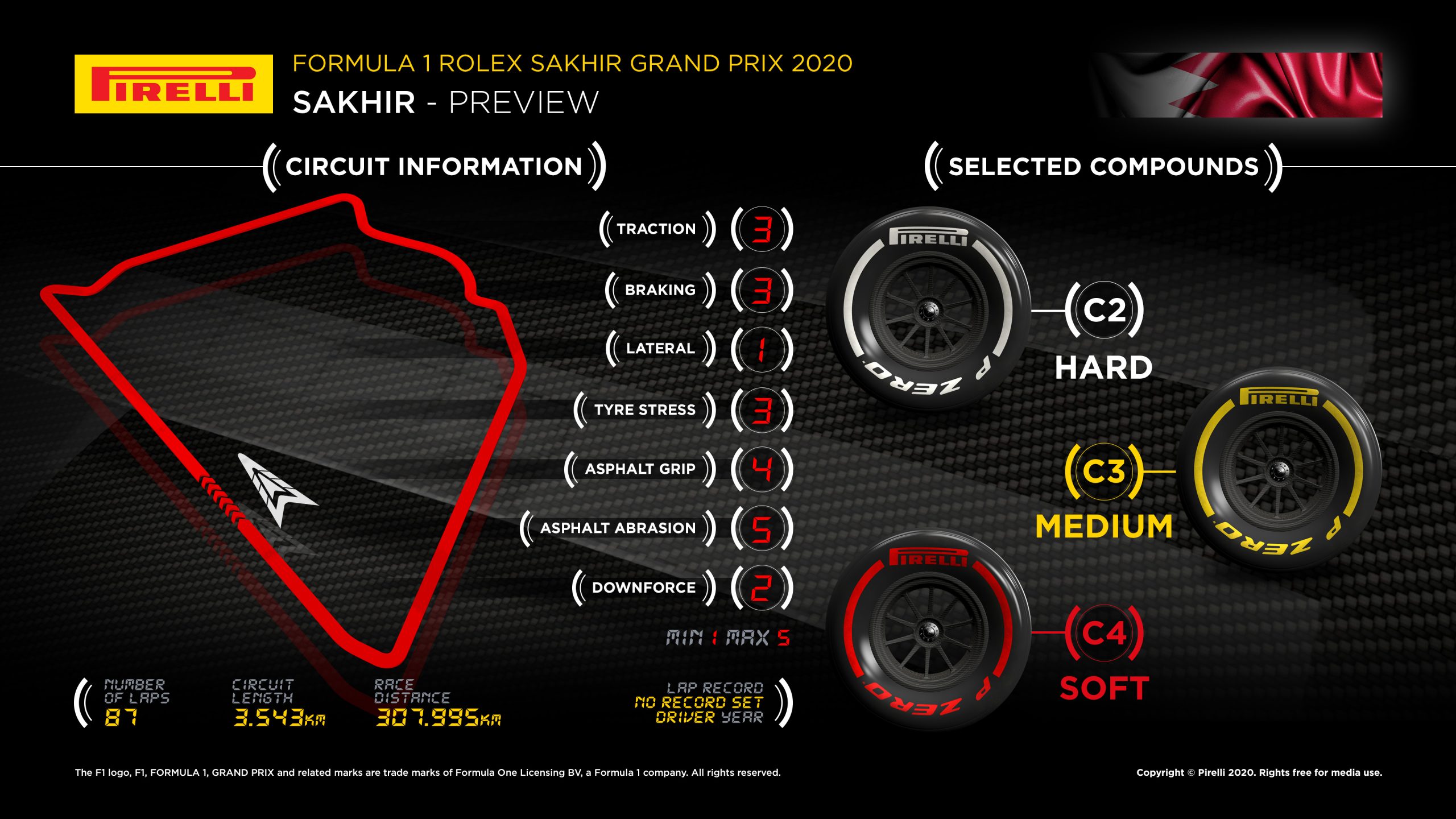 James Allison answers your Sakhir Grand Prix questions – from what the engine issue was that George reported over the radio, to why we kept Valtteri out longer for the first..

Dec.9 - A Formula 1 commentator has hit back at conspiracy theories surrounding Mercedes' bungled pit stops that cost George Russell victory last weekend in Bahrain. According to..

One of the many things this experimental F1 season has demonstrated is how minor adjustments in the format can deliver vastly different grands prix. From set-up to strategy, to..

It's always a special moment when a driver gets to make their Formula One debut. Join Jack Aitken as he makes his at the 2020 Sakhir Grand Prix in Bahrain for Williams Racing...

Rewatch the 2020 Sakhir Grand Prix as George Russell gets a chance to prove himself in a championship winning car. The race turns into chaos and again we get a first time winner..

F1 Sakhir: George stars & Perez wins from the back By Peter Windsor

George Russell, standing in at Mercedes for Lewis Hamilton, took an immediate lead of the Sakhir GP in Bahrain and was heading for victory, leading his team-mate, Valtteri Bottas,..

Dec.7 - Toto Wolff has played down suggestions that Mercedes might be on the cusp of a sensational driver lineup change for 2021. Although a new contract with Lewis Hamilton is..

Dec.7 - Valtteri Bottas put himself under a spotlight in Sunday's Sakhir GP - for the wrong reasons. Although Bottas managed to just beat Lewis Hamilton's substitute Lewis..