Discover all info about the 2021 Formula 1 season

The 2021 F1 season will be the 72nd official Formula 1 championship. Here you can ✔️check out everything there is to know about the season that will go down as one of the most exciting in history. 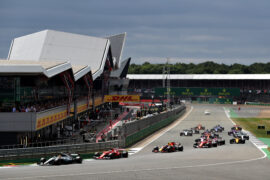 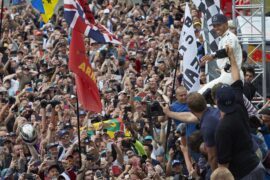 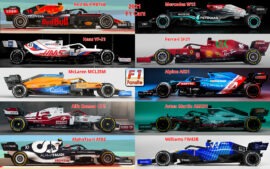 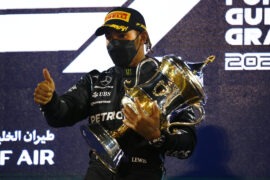 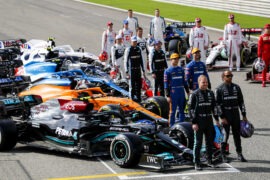 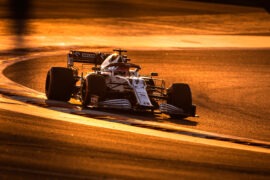 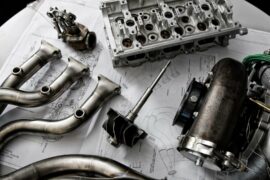 May 16 - Axed and disgraced former F1 race director Michael Masi could make a comeback. While many applauded the Australian's forced departure after the controversy of the 2021..

Russell doesn't have a problem with F1's Netflix series

Mar.25 - George Russell has broken ranks with those Formula 1 drivers who blast the official Netflix series Drive To Survive. Max Verstappen and some of his peers are reportedly..

The following is a summary of the decisions taken during the meeting: FIA Formula One World Championship  Findings of the analysis of the 2021 FIA Formula 1 Abu Dhabi grand prix..

Mar.19 - Lewis Hamilton will pay a EUR 50,000 fine for snubbing last year's FIA awards gala after losing the 2021 title to Max Verstappen in controversial circumstances. "There..

Mar.17 - Alex Albon says he feels proud to have helped Max Verstappen become 2021 world champion. The British-born Thai is returning to the grid in 2022 after a gap-year as Red..

Mar.11 - Fans of world champion Max Verstappen will be disappointed to discover he plays no active role in the latest edition of the official Formula 1 series on Netflix. With the..

Mar.8 - Mere days before the fourth series hits Netflix, Toto Wolff has added one more unflattering endorsement for the official Formula 1 documentary Drive to Survive. The..

Mar.4 - A motor racing legend has doubled down on his scathing opinion about modern Formula 1. Immediately after the 2021 championship finale between Max Verstappen and Lewis..

Feb.25 - Formula 1 is struggling to turn the page in the wake of Michael Masi's controversial ousting as race director. Max Verstappen beat Lewis Hamilton to the 2021 crown..

Tarquini says Mercedes and Hamilton dominance was too much

Feb.23 - A Bernie Ecclestone-run Formula 1 would have seen Max Verstappen crowned champion "much earlier". That is the view of former F1 driver Gabriele Tarquini, referring to the..

Feb.23 - Yuki Tsunoda admits his big lesson from his debut season in Formula 1 last year was to stop being so "lazy". The Honda-backed Japanese, who has been retained by Red Bull..

Feb.22 - Lewis Hamilton says he has no hard feelings after his intense 2021 title battle ended in controversy and acrimony. "No, this has nothing to do with Max," said the seven..

Fan-made trailer for Netflix’s Drive to Survive Season 4 about the epic 2021 Formula 1 season. Please share this on social

Feb.9 - Max Verstappen has questioned how upset his 2021 title nemesis should be about missing out on his eighth world championship. After a long period of radio silence and..

Feb.4 - The "controversy" surrounding the end of the ultra-intense 2021 world championship is not a good thing. While the maxim 'all publicity is good publicity' is often the..